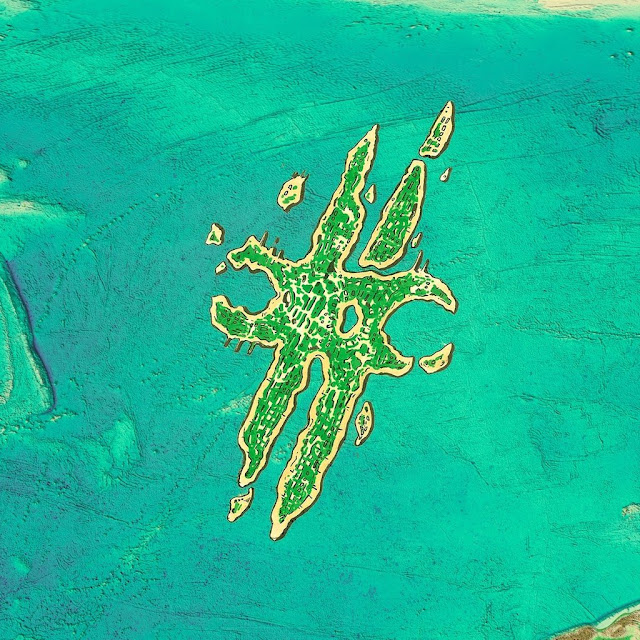 It appears that Australia has woken up again this year, the quality of Guitar led outfits has always been self evident, but the lockdown seemed to affect the country and it was though hibernation had took over everything. 2021 has had less restrictions and talent will out.

A mixture of the new, the upcoming and the returns have made this a fine year. Talking of the returns, this, their fourth album, is Children Collide's first album since 2012 and marks the reunion of Johnny Mackay and Ryan Caesar with a new Bass Player, Chelsea Wheatley.

I expected to see reviews that mention Grunge a lot and have, but Children Collide were never Grunge to these ears and on Time Itself they are definitely not. Nirvana comparisons are also completely barking up the wrong tree. Here, Return To Femmes may get a bit close, but nothing else.

The most notable thing is that the band sound like a proper Power Trio, no overdubbing instruments, no varnish. These songs sound as though they were recorded in band takes, even if they were not and a lot of that is down to the killer Bass lines of Wheatley.

The album leans more towards 60s Psych, although updated for the Indie now. Trampoline is a mixture of 1967 Psych Pop on the verse and Indie College Rock on the chorus, an enthralling match. Aurora hints at Space Rock and Turrets is just mindblowing in similar territory towards the close.

Most songs hit a riff that hooks you and that is never more so on Mind Spider with its incredible Psych solo. Language Is A Prison is Post Punk of the highest order with a Portmeirion like haunting riff. Uh-Oh is the most Indie and commercial they get. A welcome return and a great album!

You can buy the album everywhere and listen on all the streaming sites including You Tube here.