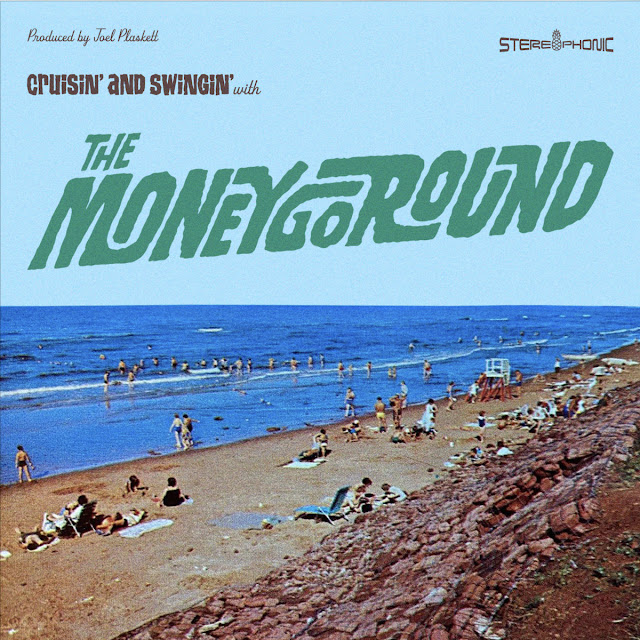 I don't think that I've ever reviewed a band from Prince Edward Island, but any band led by Dennis Ellsworth is gonna be worth its salt and these five Canadians have released a splendid album. Essentially gentle and anchored in a gentle Americana vibe, but when it expands, many more influences are revealed.

There's a wonderful keyboard vibe at times that is very 60s that comes in expectedly at times. It is these Pop moments that make the album so vital. Wait And See comes across as, more than bit, Del Amitri. She's In Love is a beautifully sung West Coast gentle Jangle and further delights await you.

Girl In My Head has a great Orbison Twang whilst Very Cherry is a wonderful West Coast Pop Rock, almost Power Pop. The stand out song is Stupid Fight which begins with a killer hook, Petty-esque in feel. However, the opener Be Nice To Everyone You Meet runs it close.

That opener has a slightly Psychedelic vibe and a hypnotic drawl. It is an unusual inventive opener, unlike anything that follows it. There's also a fine instrumental, Pineapple Shirt, which you can imagine being played on an Hawaiian Beach.

The default is a gentle, at times acoustic, feel with a Country feel, but Cruisin' And Swingin' is prone to jangle and the songs are well constructed without ever feeling the need to pick up the pace. The album is a soothing easy listen and you should sit back and let the mood wash over you.