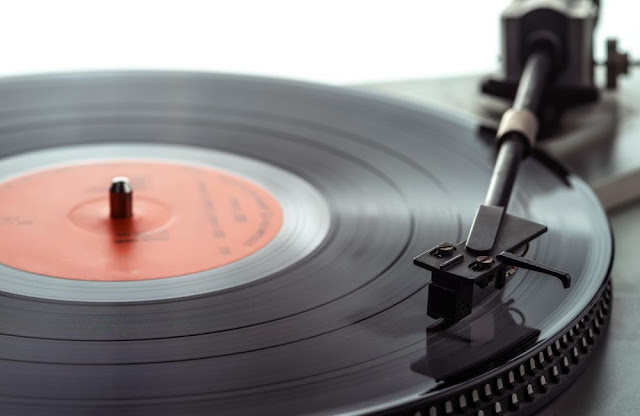 Posted by Anything Should Happen at 18:59