Summer Magic - Sharks And Other Dangers 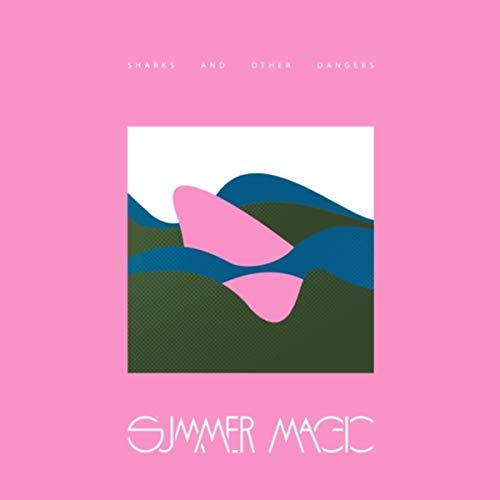 There's a real 80's Pop feel to Kevin Bachmann's Summer Magic. Not in the twee or SAW way, but in a really innovative mix of eight songs. The two album openers show that strength in very different ways. Hey! is pure Power Pop whilst Tracing A Bird On Construction Paper is a noisier synth led Sheffield pop.

Charles De Gaulle In The Afternoon is Glam Rock that even includes a Roxy Music like Sax refrain. New Years Day is Bubblegum until the fuzzed solo nods to Glasgow 88. By Your Side is a cracking slab of Psych Pop.


The main surprise is that this delightful album comes out of St Louis, it sounds very English. It's also really hard to pick track selections as each is so different. The closer, Running Game is mesmerising, a sort of George Harrison All Things Must Pass dream soundscape.

A Certain Little Chord feels a bit like Doves doing The Beach Boys with some ace harmonies. Attraction Corridors heads straight for the Byrds / TFC slot and jangles straight to the Bullseye. That's the beauty of this album. No song is overdone, say what you've got to say and move on to the next.

Sharks And Other Dangers is one of the best debut albums that I've heard in a long time.


Posted by Anything Should Happen at 15:12