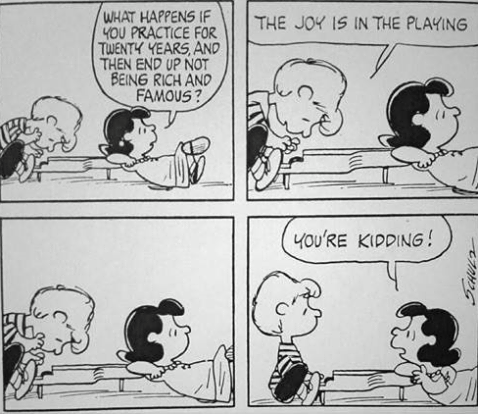 As many of you will know, the IDHAS Audio Extravaganza is currently on hold. This is simply due to how hectic our work lives are. We do hope it will return in the future, but I Don't Hear A Single has gone ballistic and is so far behind on reviews at present.
Because we don't write about singles and individual songs, I wanted to utilise something simple to mention songs that we like. Hence the Ten Songs Mix thing which will appear weekly. It is put together by me using basic software, so it does lack Jim's professionalism, but it had to be something that I could put together quickly each week.
This is the pilot, so there is the audio software brief intro at the beginning. It is one track, but |I've left a two second gap between each song so that the artist and song are easily noted. This will allow intros to be added in the future if needed.
My thoughts were that ten songs would be enough for our busy lives. Then only 35 minutes are taken up. But we would love your feedback, rather than be shouting at clouds. Do you like / dislike the idea, can it be improved, is it something you'd enjoy? The Mixcloud link is below and at the foot of the page is the Mixcloud Player which takes you directly to the music.
Here is the playlist of the ten songs this week.

02 Chris Catalyst - King Of Everything

05 Lost Ships - Weight Of The World

Posted by Anything Should Happen at 02:15