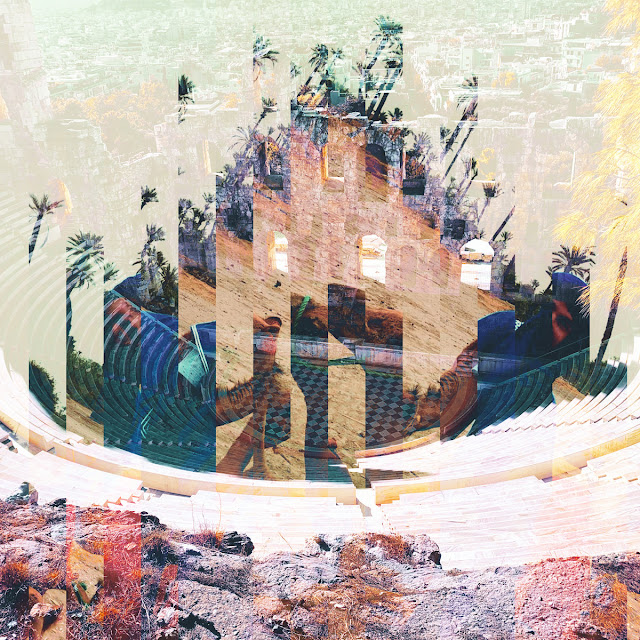 It is no secret that I consider Ex Norwegian to be one of the best bands of the past 15 years. Roger Houdaille says that the albums never turn out how he originally envisaged them. That may be, but every one of them hits the spot consistently.

The band skirts the area between Psych and Guitar Pop taking in all between. No Sleep remains my favourite album of the past 10 years and whereas that album essentially concentrated more on the Guitar Pop side, Spook Du Jour reveals far more of their palette.

If it is the Pop Rock that you love most that is catered for from the very off with the splendid Teen Bakery. Vicious Cycles is another poptastic joy with a killer riff. Both are aided by the magnificent For Your Conveniences with all its 80s sounding instrumentation mixed with Glam overtones.

AirLash is all jaunt, yet Crazy Paving is multi coloured Psych Pop whilst remaining wonderfully tweet. Ciancia is superb Baroque Pop, yet Burn It seems so simple a song, but the instruments come from everywhere unexpectedly.

Save For No Future is built around a big Pop Rock 70s Riff, then there is Paging Lisa, an ace 60s adventure, almost Toybox at times, but you sense that a big guitar solo is desperate to get out and nearly does at the end. There are really so many ideas.

Center Mario closes the album. You could call it Psych, but it is far more than that. It is chaotic and weird and fantastic. All this variance typically sums up Ex Norwegian. I can think of no other current band that is so inventive. Particularly suited to the physical purchase of your choice, this lot never ever disappoint. Highly Recommended!

Posted by Anything Should Happen at 18:59