Ken Sharp - Beauty In The Backseat 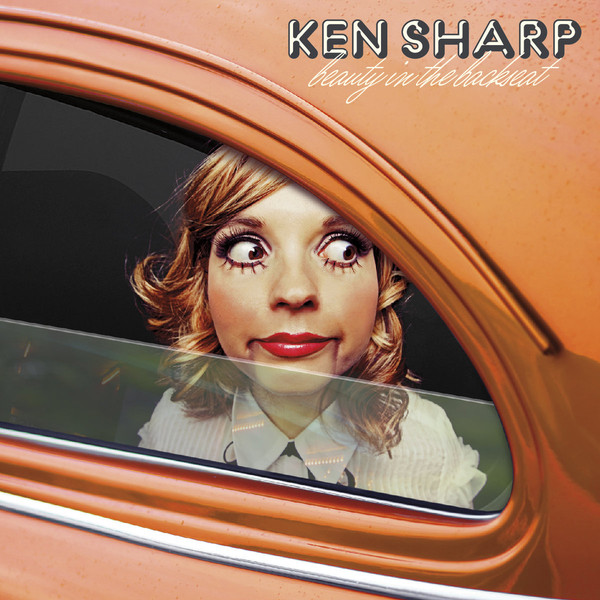 No waiting around for a decade for the follow up to New Mourning. Two years on, Ken Sharp releases Beauty In The Backseat. My review of New Mourning covers a lot of Ken's background, you can read that review here. This allows me to concentrate on the job in hand, that being this splendid 2018 affair.

Sharp is very much known Power Pop wise, but Beauty In The Backseat provides much more than that. It feels far more at home in the Pop Rock world of the 70's in all that it does. The 16 songs here last for an hour, something not usually the case in Power Pop and the slightly longer songs allow much more in them.


The style, arrangements and sound are very much into that Post Glam Rock world. Albums that appealed to Mum and Dad as much as the kids. Here in the UK, those albums were gathered up willingly, think Pilot, Jigsaw and even 10cc.

There are quite a few guest appearances here. Ace Frehley riffs on Rock Show, Kasim Sulton adds vocals to Mona Lisa Smiles. Ruti Celli plays some wonderful Cello on The Day That David Bowie Died and even the magnificent Marshall Crenshaw gets involved on Miracle.

It's also quite a coup to get John Oates in on the act for Philly Kind Of Night and nice to hear IDHAS favourite, Rob Bonfiglio on Backing Vocals across the album. For all these appearances though, the greatest plus point is the involvement of Fernando Perdomo. The man never seems to sleep and I don't think that I've ever heard a bad song that he's on. He plays on all of the album and Co-Produces and it shows.


There's a real Summer feel to the whole album. That Philly influence can be heard at times, but it's the Pop that shines through. Pull The Strings is pure John Miles, The Hardest Part is very teeny bop David Cassidy and there's also a song about Cassidy present here, that is much more Jangly though.

You can imagine Sharp playing Ring On Your Finger on Soul Train, the same applies to Sinking. Miracle is almost Motown. Lemons To Lemonade will appeal to most, but it's Mona Lisa Smile that hits my buttons most. You can imagine it in a Partridge Family episode.


The album marches on from New Mourning's welcome return. It's far more Philly Sound than that album and very very 70's, but it works beautifully. It's a corker of an album that should be added to your collection.

You can listen to and buy the album here. You can find out more about all things Ken Sharp here.

Posted by Anything Should Happen at 17:18