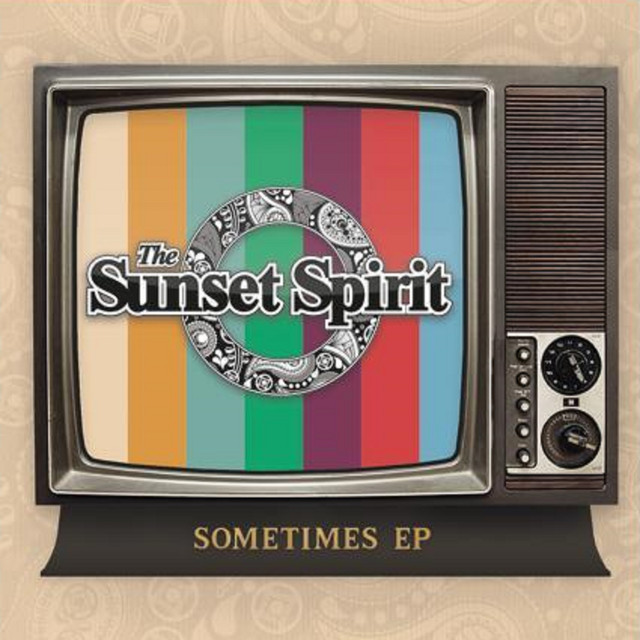 One of the biggest surprises from last year were The Sunset Spirit. The debut album, From The Top, was refreshingly great Pop Rock and against all the International competition, only the magnificent Chris Price album beat it to the I Don't Hear A Single Album Of The Year. In any other year it would have won.

Not content with that, the single, To Have It All, also finished as Runner Up in Song Of The Year. Beaten only by Sparks in that section, it is amazing for a debut offering to feature so highly in these parts. You can read my review of From The Top here.

I'm delighted to report that the band are back and Fife's finest have expanded to a six piece. The new 5 Song EP, Sometimes, is more of the same, but with a much expanded sound. The addition of a Lead Guitarist has really fleshed out the sound, particularly on Time To Shine and especially on the magnificent, Mary Jane.


The Organ is still plentiful and Stuart Shields Vocals are as Spot On, again a cross between Glenn Tilbrook and Neil Finn. However. it's the sound that grabs you. The killer riff on Mary Jane, Better Man is wonderfully melancholic, You're Alright has a Classic Rock Feel, particularly on the closing Guitar solo.

Get It Right is the only thing that betrays their roots a little, it's almost Runrig. Anyone thinking that the debut album was a flash in the pan can feel reassured. The Sunset Strip have got bigger and better.
Sometimes is available to buy on the likes of iTunes. You can also listen to it on Spotify here or Apple Music here.


Posted by Anything Should Happen at 17:40

Email ThisBlogThis!Share to TwitterShare to FacebookShare to Pinterest
Labels: The Sunset Spirit