I Me Mine - Ellipsis 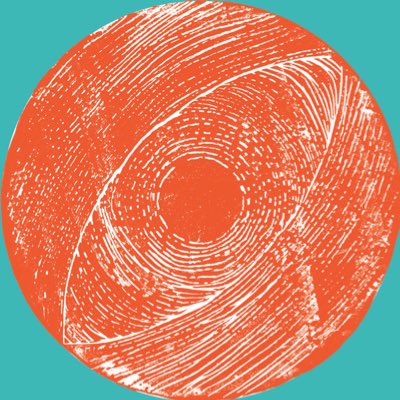 IDHAS is Guitar Centric, I like it that way and dig in more because of the constant Guitar Is Dead articles inflicted on me. That's not to say that I don't appreciate anything else because I do. I was a very early adopter of Electronic in the 70s, but now it all sounds so samey, all Garage Band and Pro Tools and definitely over processed.

I Me Mine are a real exception and deserve a mention here. There's real intelligence and depth in the arrangements. There are also plenty of nods to the past, but they are certainly one of the better crop from the 2010's.

Elipsis is the French Trio's second album and you can certainly hear the progression. The two part Here Comes The Man bookends the album and it's a joyous anthem. Think of a modern Alan Parsons Project, less words, more harmony.

Those older references spring out. At times you hear Supertramp, 10CC, mid 80's Sparks, but you also can relate it to more modern masters like Tame Impala and Ooberon. The lack of guitar doesn't matter, because you become consumed in the melody and arrangements.

The closer, Feel, adds an Acoustic strum and could almost be The Verve, it is wonderfully moody with a stunningly arranged backdrop. It even breaks out into a Radiohead Ok Computer wannabe. Aviator is all jaunty pop and singalong in complete contrast.

A Special mention though must be noted for Elephant In The Hallway which is all Beatlesque Psych, a crackerjack of a song and completely unexpected. Maybe the band's future may be in Prog. I Me Mine is a corker of an album. Something that many of us wouldn't ordinarily listen to and that's to our detriment.

Let me know if I've got it right if you aren't convinced. Links to Spotify etc are here, as well as links to buying the download.
Posted by Anything Should Happen at 21:27

Email ThisBlogThis!Share to TwitterShare to FacebookShare to Pinterest
Labels: I Me Mine