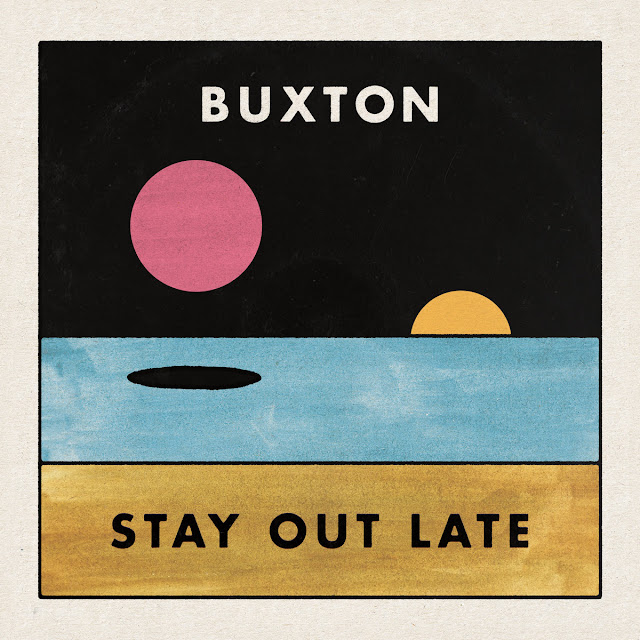 Houston's Buxton have fashioned up an excellent laid back affair. A clever use of some old fashioned instruments and centring around an almost Lloyd Cole like vocal, Stay Out Late is wonderfully mellow. All 11 songs breeze by, but a special mention should be given to the splendid, "Jan". 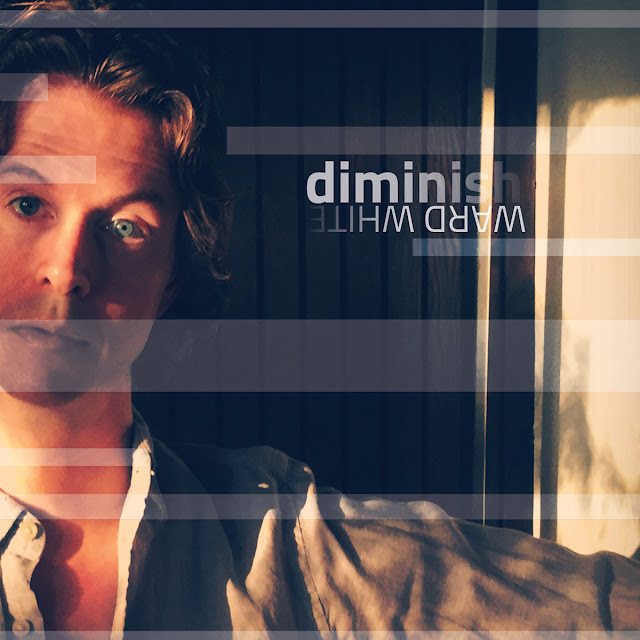 Los Angeles's Ward White returns with his eleventh album and it is another deep beautifully written affair. White's vocal is a cross between David Bowie, Roy Orbison and Elvis Costello and Diminish may be his best collection of songs thus far. Wonderfully moody, heavy on words, it's an adventure from start to finish. It's hard to pick a favourite, but Titans, which I played on the Radio Show, is as good as anything that I've heard this year. 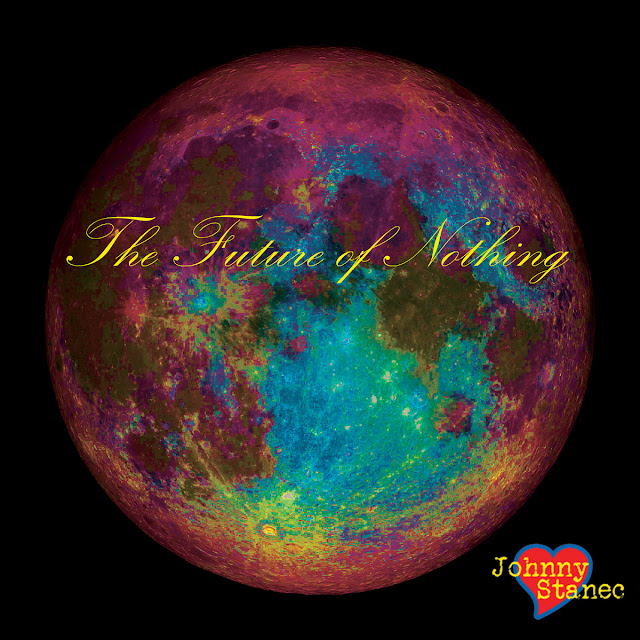 Johnny Stanec's 2018 album is a really accomplished offering. An album that I've been playing for a few months and it certainly deserves more than a few lines. But with a new album almost upon us, I'll save far more words for that. The Future Of Nothing is a heady mix of Classic Rock and Power Pop with Acoustic Interludes in between. It is at it's best when rocks, particularly on the poptastic, When I Was Strange. However, it's Rolling Like Time that hits all the spots for me. You can pick the album up for 5 dollars at present, you should. 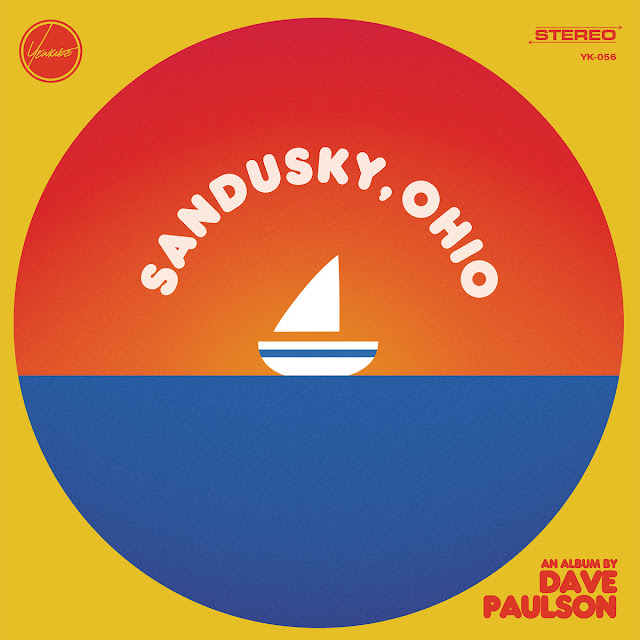 When you see that an album is based on a film, the hills normally call you. Not a bit of that here, Nashville's Dave Paulson's Sandusky, Ohio is Piano Rock of the highest order. The album reminds me a lot of Bleu, in it's feel is a mix of great 70's Pop Rock, particularly on the excellent, Don't Let It Get You Down. Turning Around is joyous Power Pop with a great Synth breeak. The whole album stands on it's own as splendid melodic pop, it's well worth your attention. 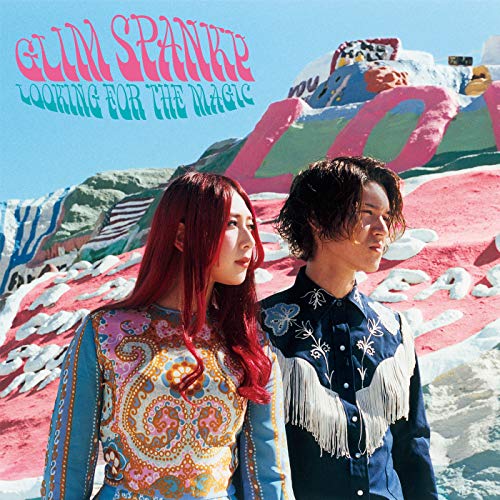 To end, a real surprise, an album released by a Major that's great. Universal Japan have released J Rocking Duo, Glim Spanky's new album and it's a cracker. I know J Rock (or J Pop) isn't everyone's cup of tea, but Looking For The Magic is a fine album. The fourth album moves far more towards Psych Rock, than the band's more Classic Rock moorings and Hiroki Kamemoto is some guitarist. If you want to step away from the obvious, then this is an album you should grab.


Posted by Anything Should Happen at 20:12