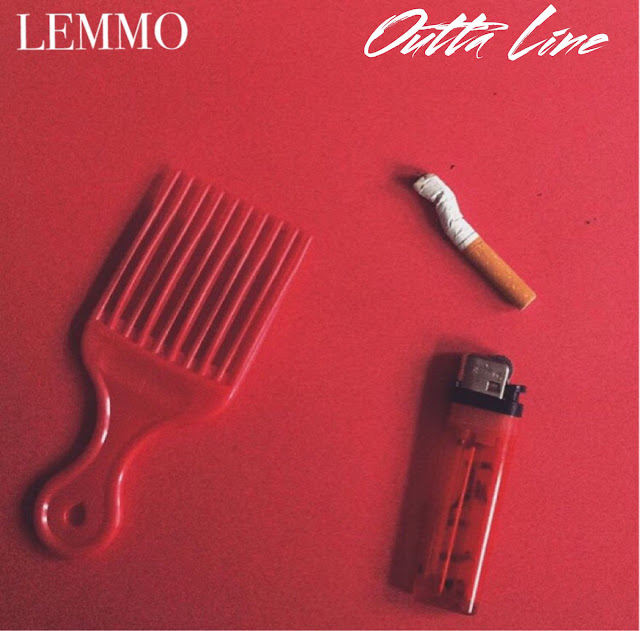 For someone who is a guitar prodigy, that album is strikingly moody and mature. If you have never heard the album, you should head over to the bandcamp page. Lemmo is now his band and the resulting album is here with us.

That late 70's feel has now moved into the 80's. If you are still looking for that Bowie comparison, Outta Line is more Nile Rodgers era. Riffs are angular. Dance Song is the biggest example of this, but London could be Inxs.

The guitar work on his debut isn't lost here, there's a fine solo on Ashley, different than a lot that is around. Philadelphia has a real mid 80's, even C86, feel. The album is at it's best when it rocks out and the back third certainly does that.


Outta Line and 1989 are real up and at 'ems and this showcases Lemmo's talent most. These lead up to the closer, the anthemic Alright. Outta Line is an album that gets better and better as it progresses, it certainly isn't an infuriating front loaded affair.

The production won't be to everyone's taste, it is very mid eighties, but that's no bad thing. I listen to so much poorly done Psych and Americana, that it's refeshing to hear something like this again, particularly when it's so well done. I like this album a lot.


Posted by Anything Should Happen at 12:43

Email ThisBlogThis!Share to TwitterShare to FacebookShare to Pinterest
Labels: Lemmo