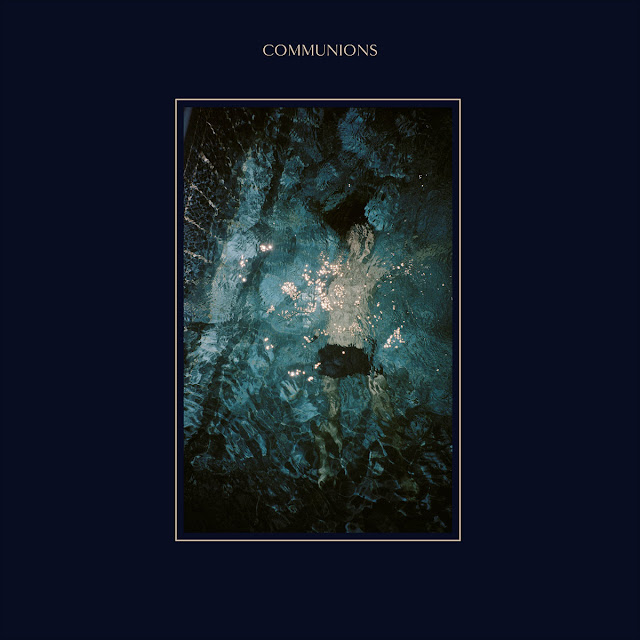 When Communions first crossed my path in 2014, they hinted at a darker guitar sound more familiar with Denmark. The Cobblestones EP showed there was more to them than that, although the five tracks seemed to try a bit of everything.

The release of their debut album, Blue, seems to have nailed what the band want to be and nailed it beautifully. The album is far more Indie Pop than Indie Rock, a sort of Eighties vibe, but refreshingly with plenty of guitar and no drum machines.

The sound and riffs are very mid Eighties to early Nineties and have a real Manc overtone from Joy Division to The Stone Roses and The Charlatans, but there are hints of The Cure. Although the songs themselves do have more in common with The Pale Fountains and that period.

This is definitely Pop but the guitar sound and hooks take the album away from what could be twee. Midnight Child is funky, Got To Be Free borders on Goth. Alarm Clocks heads right into Brit Pop territory.


It's only really the Guitar sound that stops this being a Power Pop album, particularly on the likes of Come On, I'm Waiting and Eternity. Choruses are threatening to break out often, but just manage to hold back enough to prevent them becoming anthems.

Communions have really surprised me. Another example of great Scandanavian Pop and this is becoming more than a habit. The band seem to be getting a lot of attention from the hipster brigade, rightly so.

You can listen to the album and buy it here.


Posted by Anything Should Happen at 15:23

Email ThisBlogThis!Share to TwitterShare to FacebookShare to Pinterest
Labels: Communions