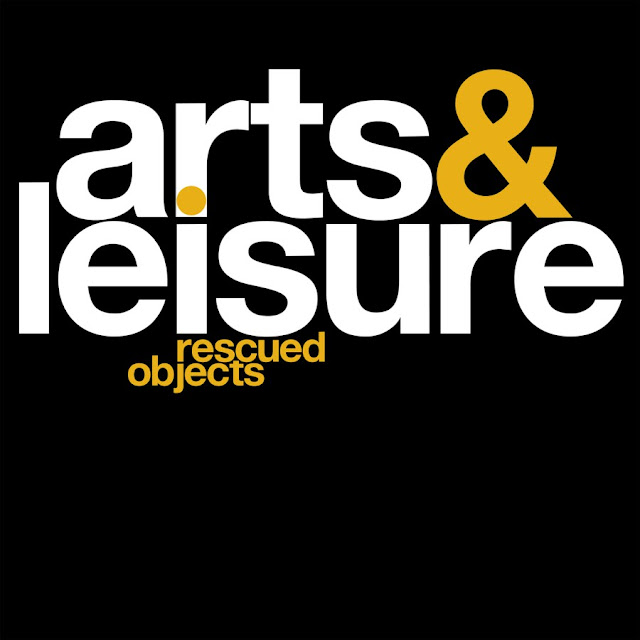 It's been a fairly quiet Summer, release wise, but that's about to change with some fine releases due in the next couple of months. Few will match the new Arts & Leisure album, this is great Pop, putting the pop in poptastic.

The Sacramento band's breeziness and outright chirpiness is just what's needed in these times. The jangle mixes all that is great with California Sunshine Pop but with a more English sound. It works beautifully.

There are plenty of Girl Pop references, all of them good. Here I Go could be 60's Psych Pop, but Rescued Objects nods to the most harmonic examples of the genre. Part Time You is all 80's Postcard Pop with a real Orange Juice jangle.


The opener California Goth Pop is a stormer of a song, the vocal reminds me of Shelley Poole and her better Alisha's Attic adventures, Cure For Today is so Go-Go's. Call Down The Night could be Sarah Cracknell.

Violet Black could be Lush and the closer, the brooding Last Call is a splendid way to show that this is a band that are going places. Arts & Leisure are certainly not some retro tribute. There's so many musical directions, 60's Pop, 70's New Wave, 80's Indie and 90's Sub Pop. All blend into a crackerjack of an album.


Vocals wise, Gerri White reminds you of so many great pop vocalists away from those mentioned. Think Susanna Hoffs, Debbie Harry, Louise Wener, but this is very much a band album. There is some real guitar depth coming from Cory Vick. This is one of the best things that I've heard all year.

Special mention should also go to Allen Clapp's Mystery Lawn Music. I have long been a fan of The Orange Peels, but since MLM was set up, there are some fantastic albums coming through. Each one different. indeed another album from the stable will be reviewed later in the week.


You can listen to and buy the album here. You should!


Posted by Anything Should Happen at 14:46