The Movielife - Cities In Search Of A Heart 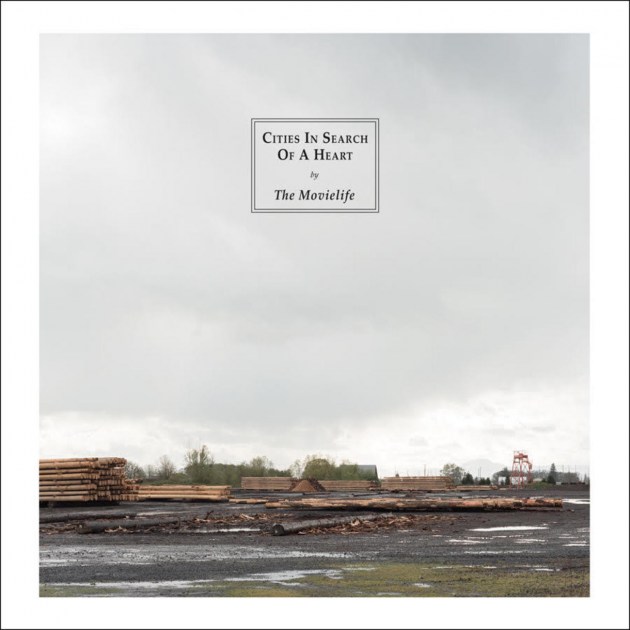 It's great to have The Movielife back in our lives after their split in 2003. Vinnie Caruana has since led I Am The Avalanche, whilst Brandon Reilly has been in Nightmare Of You. Although there's more than enough variation present here, it's the more melodic tones of the latter band that shine through.

I've always considered The Movielife as good as if not better than Taking Back Sunday, yet all the plaudits went to TBS. The great news is that the Long Island outfit are in as good a form as ever and have added a real maturity to their sound.


While Laugh Ourselves To Death and Blood Moon point to their past, Ghosts In The Photographs is bordering on Power Pop and there's even a ballad with Pour Two Glasses. The closer, Hearts is a dark moody strum.

Cities In Search Of A Heart is at it's best when it tones down the noise and lets the melody get out, most prevalent on Mercy Is Asleep At The Wheel, which could almost be Green Day. There's been quite a few reformations lately, good, bad and ugly. The Movielife are in the good camp.


Posted by Anything Should Happen at 15:47

Email ThisBlogThis!Share to TwitterShare to FacebookShare to Pinterest
Labels: The Movielife