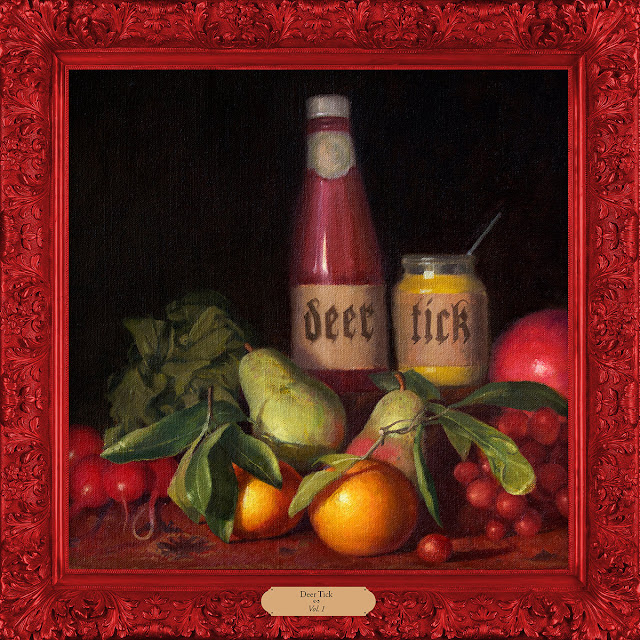 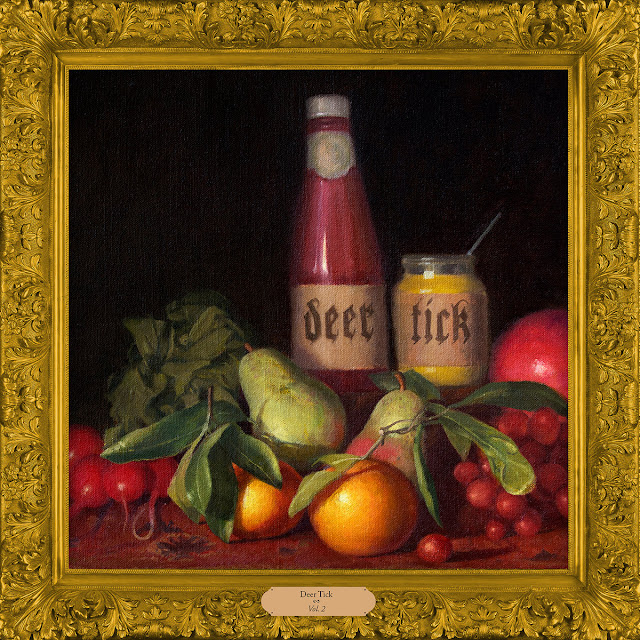 Deer Tick offer up two albums released on the same day, but fear not, this is no Use Your Illusion providing one good album from the two. Volume 1 and 2 are distinctively different, perhaps underlining the schizophrenic nature of the band previously.

The difference can be compared a little to Neil Young when he plugs his guitar in or not, but that's a bit simplistic. The first album is a really interesting take on their Roots and Americana influences. The second rocks out in Replacements mode, the band you sense Deer Tick always wanted to be. You sense John McCauley always wanted to be Paul Westerberg.


The fact that the albums got made at all is testament to McCauley's recovery from the chaos in his private life. Father, Wife To Be, drugs, you name it and it's got in the way. So when the news came of potential recordings and a mellowness and settling down in all things personal was both a relief and also a concern.

Would this calmness dilute the band's strength, the erratic was at times the charm? It's true that things seem less intense musically, there seems far more sharing of duties, Dennis Ryan and Ian O'Neill get a turn at vocals and it works over this amount of material. It's still McCauley's drawl that works best.

Vol. 1 works beautifully and is almost a jam at times, interesting melodies, great strum alongs. Card House and the magnificent Sea Of Clouds work best. This is the sort of stuff that I generally listen to less, but the album captivated me in a way that surprised me.


I knew I'd love the second volume and oh how I do. It is more on my home territory. Plugging those guitars in completely changes Deer Tick, it's all riffs and organ, wonderfully ramshackle, yet incredibly focused.

McCauley's lazy vocal delivery works well with the riffs and choruses that integrate it and in Mr Nothing Gets Worse, you have a real Westerberg / The Replacements vibe. Both these albums are worth the admission. Don't be tempted to just buy the noise or the roots, both played side by side show the versatility of Deer Tick. The band's return is more than welcome.

You can buy the albums at the band's Bandcamp site here or they are available at all good record stores etc etc.

Posted by Anything Should Happen at 13:21