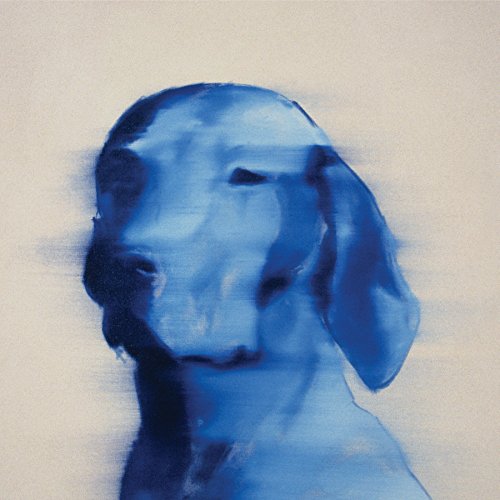 I've been really remiss in not reviewing the new Chris Price solo album. Better late than never though. It's been five years since the magnificent debut, Homesick and in that time Price has been involved in the return of Linda Perhacs and most notably Emitt Rhodes.

Rainbow Ends, the Rhodes album, was joyous. An artist that we never thought we would hear again, encouraged by Chris Price and a stellar cast for the Jellyfish brigade, it was wonderful. Now it's back to the solo career.


Although I've seen comparisons to Billy Joel backed by The Beatles, I compare Price to two different artists that are more beloved to the Power Pop masses. I'd like to think that these are the sort of songs that Pete Ham would be writing if he were still with us.

There's also more than a touch of Todd Rundgren in comparisons. That Philly Soul meets Classic Rock vibe is certainly the in the likes of  Stop Talking. Algebra In The Sky is classic mid 70s Pop Rock, an age that I wished I still lived in. Think Jigsaw, 10CC etc.

Sigh is Jeff Lynne-ish with again overtones of Rundgren. One Of Them is jaunty Piano Rock. In between all this great singalong Pop, there are some great acoustic songs such as Anhedonia and Hi Lo.

Man Down wouldn't be amiss on a John Howard band album and anyone who can write a song as beautiful as You And Me (And Everyone Else) is worth following forever. There has been a lack of great Singer Songwriter albums over the past few years. Stop Talking is up there with anything that has gone before.

This is a great example of great songwriting. It's sensational. You can buy it everywhere. You can also listen to it here and buy one of the few remaining copies on vinyl here.


Posted by Anything Should Happen at 17:59