The Bitter Springs - The Odd Shower 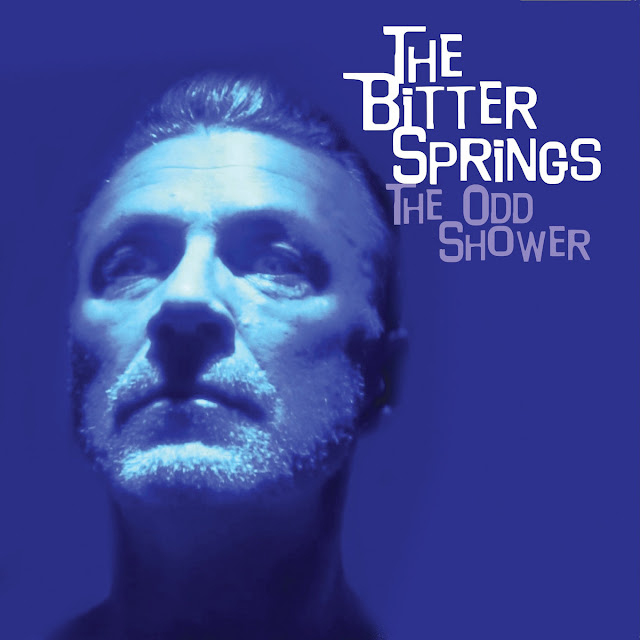 Whilst we await the re-release of the wonderful (Suburban Crimes Of) Every Happiness next month, I've been remiss in not covering the current album The Odd Shower and The Bitter Springs deserve as much attention as anyone will give them.

Wrongly lobbed in with the Punks, there isn't a hint of a Safety Pin in what they do. In Simon Rivers, we have one of the greatest lyricists around as well as the Vic Goddard connection. Rivers has more in common with Jarvis Cocker or Edwyn Collins.


Although varied, their music is far closer to the mainstream than you think, although when they go off script, they get off script they get even better. Angry All The Time is close to seven minutes in length and if you imagine The Fall going Psych, you'd not be a million miles away from the vibe.

Rivers is at his best when he's writing about the banal, every day life observations that are delivered with a biting wit. Best example here is the splendid Men Behaving Badly, but there are more and contrast that with the lounge lizard of The Odd Shadow. Cold Semen Rain is also beautifully mellow.


Not as commercial, but my favourite song here is the magnificent Addison Brothers that includes some fine Goddard keyboards. Girls In F.I.T.S. is prime time Cocker and Life Goes On Forever goes all Brit Pop to fine effect.

There is so much here amongst these 15 Songs, it's more a Now That's What I Call Songwriting Volume 1. Rivers can't do mediocre, every song brings something different and compelling. This is Indie Rock without the repetition. The Odd Shower is an absolute gem of an album.

Email ThisBlogThis!Share to TwitterShare to FacebookShare to Pinterest
Labels: The Bitter Springs