The Young Wait - Notes From A Recent Past 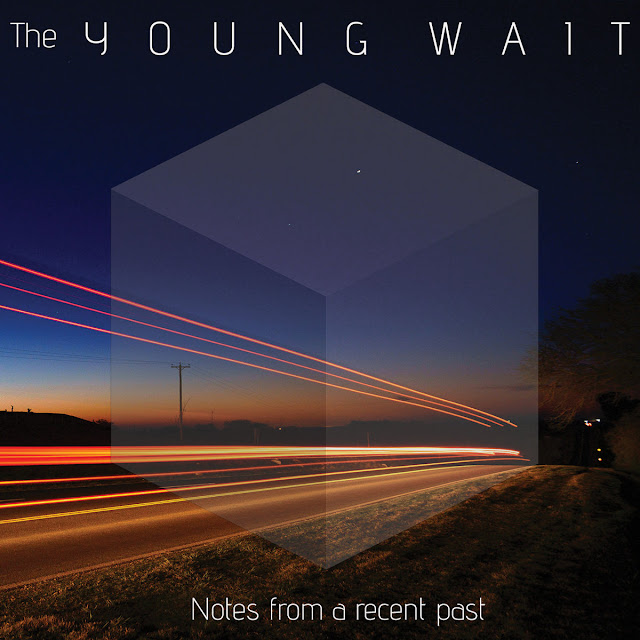 Notes From A Recent Past is the type of album that I haven't played in over two decades and that's no disrespect intended towards The Young Wait because this is a corker of an album, a cracking listen. It's simply the genre and its relations wot did it guv.

There came to pass a time when everyone wanted to be the Allman Brothers and that mixed with the likes of Southern Rock's return and the The Black Crowes, Wilco and Americana Rock. This led to a sort of loose American Rock that showed people could play and even sing, but what they came up with was just so dull. Jams are for Scones.


Don't get me wrong, it was the masses who joined the parade that were the problem, they grew their hair and doubled the length of their songs and they were away. The best could still captivate, certainly Tom Petty and Wilco until it all got a bit wanky, but most were just tedious.

So this brand of American Rock has been saved, not by an American, but by a quartet from San Sebastian. 12 songs in 45 minutes, on the ace Lucinda Records, that capture how this sound should always have been. I notice that all the reviews online seem to be Spanish, so hopefully this will kick off the English writing world.


The album is so good that it is so good that it's hard to pick out one particular song. The p[laying and arrangements are so tight and beautifully played and all the songs have a certain feel, but none are the same. Simple Things Rocks like a good 'un and Cabo Shamo fairly rattles along in a Blues Rock vein.

Only Fate Knew What's Done is instrumentally in Crazy Horse territory, beautifully so. The album is at its best though when it concentrates on the good ole boy Rawk, The Young Wait are so good at it. Never Sleep 'til Regret and Absolute Boy, which is top notch Petty, are the best examples, but the whole album is so damn good.


Here's hoping that the rest of the world pick up on this superb album. There's no justice in the world if they don't. You can listen to and buy the album here.

Posted by Anything Should Happen at 17:14

Email ThisBlogThis!Share to TwitterShare to FacebookShare to Pinterest
Labels: The Young Wait