Welcome to the Kool Kat Weekly New Release Update. Kool Kat are distributed in the UK and Europe by I Don't Hear A Single as part of our aim to keep CDs available and affordable. The Kool Kat Links with each album take you to further details on each release and the purchase link. 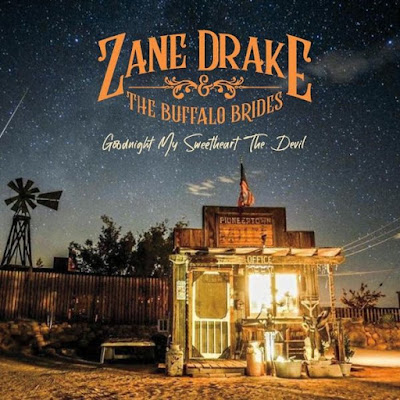 Often when an album has been around for 25 years, it is labeled a classic.  Zane Drake’s new album “Goodnight My Sweetheart the Devil” is new in that it hasn’t been released until now.  It was recorded in 1995 and 1996. That 90’s college-rock feel carries throughout the album. 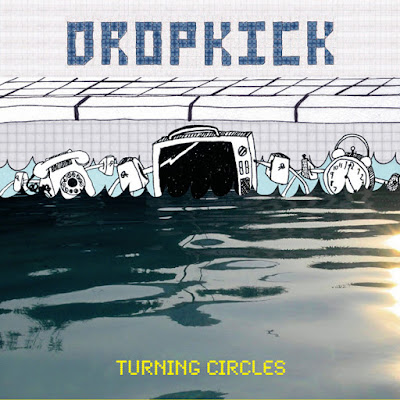 The 2020 reissue of Dropkick’s 2007 album “Turning Circles” comes as an expanded CD.  This was the first album the Andrew/Alastair/Roy/Stu line up made before “Dot the I” and “Patchwork” albums in 2008 and definitely was one of the most fun and prolific periods of the band.  The original 14 track album now features an additional 10 songs recorded at that time. Also included is a bonus CD of 26 Extra Demos and Recordings from Andrew Taylor in late 2006 / Early 2007. 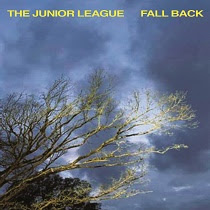 The latest from The Junior League is a remixed, remastered, re-sequenced and in some cases re-recorded collection of songs initially recorded and released in 2010 as a Joe Adragna solo release.  Featuring with new artwork and now released under The Junior League moniker, the album features Joe playing most instruments himself, but boasts contributions from Scott McCaughey, Susan Cowsill, Peter Buck, Peter Searcy and Casey McAllister.

The exclusive Bonus Disc is Junior League with Scott McGaughey's Summer O)f Lies EP.. Previously a 4 Track Download Only Release, a fifth song, a cover of The Beach Boys' Til I Die, is added. 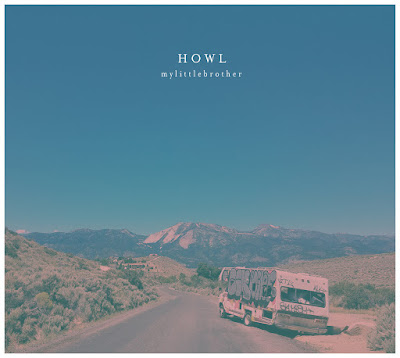 Based in Cumbria, UK, Mylittlebrother makes their Big Stir Records debut with “Howl”, a record featuring 10 tracks that exemplify the melodic, harmony-laden and deeply-felt literate pop for which the band is renowned.  It’s a much darker affair than 2014’s “If We Never Came Down”, but still retains the band’s trademark ear-catching melodies and lush harmonies - expanding them with the exuberant live sound that band had honed onstage in the times leading up to the 2020 pandemic. 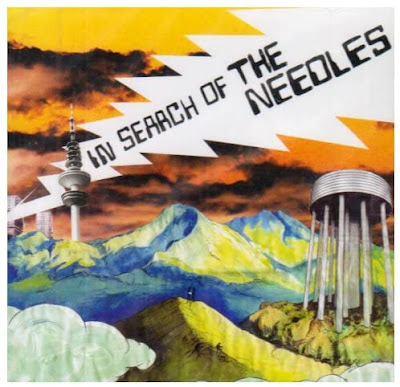 A very cool release from 2006 that we’ve just re-discovered!!  It is impossible not to be tempted to rank this as one of the freshest and most sincere albums of that year. The band put a loving arm around The Byrds and The Stands by embracing country rock  and even when the pace momentarily drops from the muscular-melodies, the pop still shines through. 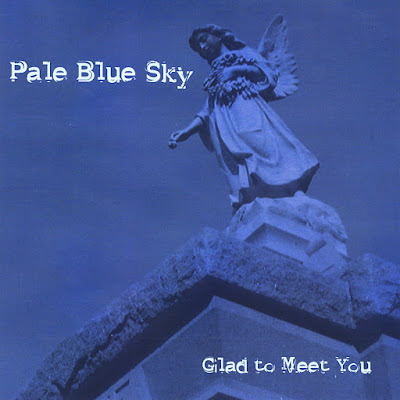 Let's get this straight from the start, Pale Blue Sky sound an awful lot like Neil Young and Crazy Horse! So, if that's not your thing, then read no further! The comparison isn't a bad thing as we're huge Neil fans here at KK!  In fact, their very cool cover of Buffalo Springfield's "Mr. Soul" adds the punctuation mark to the proceedings!

Posted by Anything Should Happen at 20:08