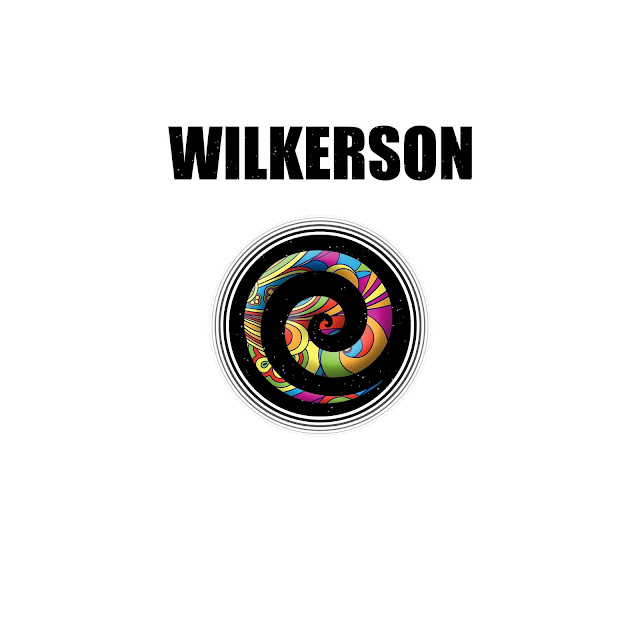 I know that I am biased, but I do consider Big Stir to be the best music label and community in the world. Their recent tie up with Spyderpop is especially wonderful. Spyderpop have released wonderful albums by wonderful artists and all seem to have not had half of the attention and love that they deserve. Reissues of these albums have been handled by Big Stir and it has seen an opportunity to get the albums out to a wider audience.
Right at the front is the magnificent debut album from Danny Wilkerson. Known, of course, as one of The Pengwins and to some as the ex Mayor of Annetta North in Texas, Wilkerson has fashioned up one of the great Pop Rock albums. The album features a who's who of collaborators and although, the feel is very much McCartney Pop, many more are brought to mind, 10CC, Andrew Gold and particularly, The Major Labels.

It's no secret that I pine for another Major Labels album, Aquavia remains one of my favourite albums ever. That influence is particularly prevalent on Carry The One and You Still Owe Me A Kiss and it'll be no surprise to find two thirds of the band are collaborators on Wilkerson. Bleu McAuley's Top 40 aims with other artists, can mask his musical knowledge and ear for a melody But when you get him on Power Pop, he is an absolute master, he knows which buttons to press, He presses all of them here. The arrangements are superb.

Likewise, Ducky Carlisle's involvement and mixing of half the album, shines through. Guest Appearances by Roger Joseph Manning Jr and Pat Buchanan only add to the quality. It is no fluke that the album was in the Top 10 of the IDHAS Albums Of The Year in 2018. Wilkerson's songwriting shines through. There's also some fine song sequencing.
On a debut album, it would have been easy to open proceedings with something upbeat and chirpy. Something like the second track, Enough For Somebody, would have done the trick. Instead, Everyone Loves To Love kicks things off. Everyone Loves To Love is a 5 minute extravaganza, it's like ten songs in one, almost a megamix of what is to come.
The Andrew Gold reference largely comes from Too Much Of A Good Thing. It is Gold to a tee, a wonderful singalong. How She Lost My Heart is a corking slice of Psych Pop with a harpsichord solo. There's not a duffer amongst these ten songs, if you want to sing the choruses, there's plenty, if you want something slower and chilled, you have it too. Melodic excellence, beautifully written, splendidly arranged. Wilkerson is an absolute masterpiece.