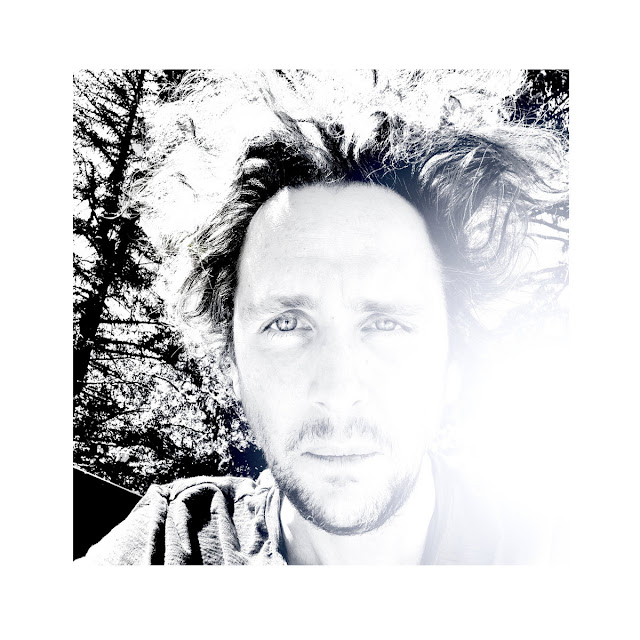 I loved Signal Hill Transmission's two albums, but lost touch with Scott Warren's solo career until his third album, Good Love, which was a really good Pop Rock album. It coincided with the launch of I Don't Hear A Single and so got lost in the melee of closing Anything Should Happen and opening IDHAS.

So with the release of Shadow Bands, it seems only fair to give Warren the attention that he clearly deserves. This album continues where Good Love left off, no bad thing. but the soundscape seems much bigger and wider. I've seen comparisons to both Oasis and Liam Gallagher and I don't see either to be honest.

There is far more here that the obvious, song by numbers of the chugging Mancunians and Warren's voice has far more variation than Gallagher's. There is also far more variety. Yes the Brit Pop references are here, but the album veers into Psych Pop, Sixties Beat and 70's Pop Rock with ease

A song like Mountainside is great West Coast McCartney Pop. Compare that to the splendid Psych Pop of Chemical Trails and you get some idea of the variety. She Walked Away From It All has a real Norwegian Wood feel to it and See Feel ventures towards Folk until the break out chorus.

The opener, Press Reset On The World is perhaps where the Oasis comparisons come from. That would probably be reviewers who read the PR and then listen to the first track without spending any more time on the album. This is the most Brit Pop that Scott Warren gets and it is still really really god.

Regret is wonderfully get it together in the country 60's, but the stand out is the magnificent Left Out On The Joke which is all Vanity Fare / Edison Lighthouse / Christie. It is a top notch 3 minute upbeat affair that demonstrates why any fan loves Pop.

There really is so much to like here. It reminds me a little of the path that You Am I's Davey Lane takes with his solo career. One slight niggle is that there could have been one or two more faster songs on the second half of the album. but that is a minor quiblle considering the quality demonstrated here.

Posted by Anything Should Happen at 18:54