Michael Collins Is The Summer Holiday 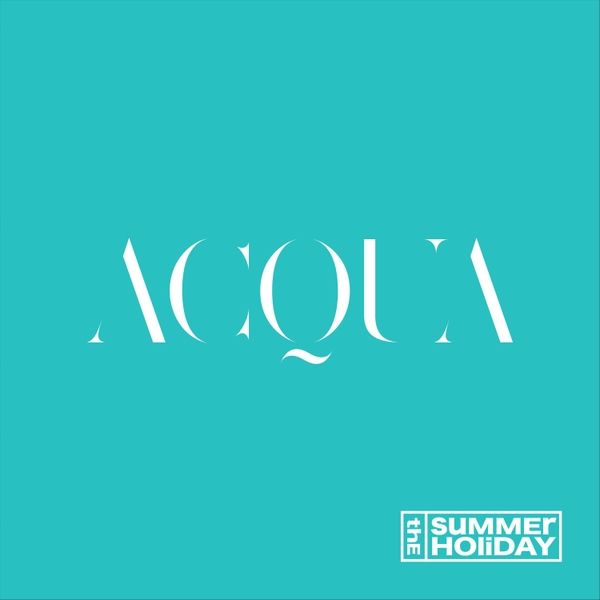 At the end of October, I reviewed The Summer Holiday's B Sides Volume 1 album and knew little about it. I could only work out that it was by a Michael Collins, but not the two Michael Collins that I knew. The review was really well read, so far getting over 2,500 views. David Bash kindly provided contact details for Michael and so now you can read more about Michael.

So Michael! Who are The Summer Holiday?

"The Summer Holiday is essentially me.  I play guitars, bass, drums, piano, percussion, keyboards, etc.  I sing all the vocals and I write all the tunes. My friend, engineer and producer, Jake Lummus plays a huge role in producing, mixing and playing extra bass, guitar, background vocals here. and there.  David Henry plays strings. I like to consider the Summer Holiday as a "collective". Depending upon the song or project, anyone can be in it".

So how did you get to this stage?

David also did all the strings, mixing and was a huge help in getting me to think about songwriting from a melodic/arrangement perspective.  He was a great teacher and remains a friend.  I am very very proud of those records. They're much different from the Summer Holiday stuff (more on this in a second), much more contemplative, and introspective.

They reflect where I was at at the time. Last Laugh, in particular, is a record I am fond of. I am very proud of the first four songs, as well as the closer. But that record was also the end of the line, in a lot of ways. It took three years to make (off and on), and I was disappointed at how it was received, in as much as it didn't "take off" (lol--my expectations were unrealistic).

Much of that was my fault, but personally, professionally and musically, I needed a rethink. After that record came out in 2015, I played a few shows in support, sold a bunch of CDs and then just stopped. I was exhausted from the "singer songwriter" thing." 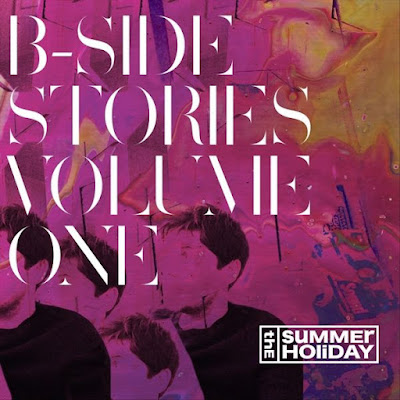 So you left music all together?

"In the meantime, I changed jobs, careers and continued moving forward.  I sort of stopped playing music for a period.  But, slowly and surely, I started writing again. The music I was writing was more fun, upbeat, playful, power poppy and psychedelic. I was very INTO IT!  I was inspired by my favourite bands of the 60s, 70s and 90s and I was determined to keep things loose, listenable, with BIG CHORUSES! I had no expectations--just the writing and playing was the success.  I felt great.

So did these songs lead to The Summer Holiday?

"Between 2016-2019, I wrote and recorded over 30 songs, which eventually became "Come Out, Come Out" (Dec 2020) and "B-Side Stories Vol.1" (2021). Although they're two separate records, in my mind it is a double record. In fact, they are sequenced as one whole piece (if you play them back to back). Reaction to these records has blown me away.  I recorded both of these records in Brooklyn NY."

So what of the future?

"COVID kept me home for all of 2020. During that year, I wrote 22 songs.  In the Fall of 2020, Jake and I spent 3 days demoing 19 of those songs and settled on 11 to work on. December 2020 was spent in pre-production via Zoom. The songs were edited, reconfigured and arrangements were fine tuned.

In January 2021, we spent five days in the studio and recorded the bulk of what has become the next Summer Holiday record.  We spent the rest of the year mixing and fine tuning it to make sure it is right.  It was mastered three times before we signed off on it.

It's called "Acqua", has 10 songs and will be released on streaming services on January 1, 2022. It's my best record, I think.  Power pop tunes, laid back dream pop, folk tunes, a ballad and some nice midtempo rock tunes.

2022 brings the launching of the website, vinyl and cd pressings of "Come Out, Come Out", "B-Side Stories" and "Acqua". Shows, Covid permitting.  I am currently 10 songs into demoing for the next Summer Holiday project and there's enough leftover tunes for a decent "B-Sides Stories Vol. 2" at some point.

The goal is just to continue to create, release and enjoy music and celebrate. The Summer Holiday, cheesy as it sounds, has given me a new lease on music.  I hope the audience continues to grow and that the music finally gets out there for anyone who is interested." 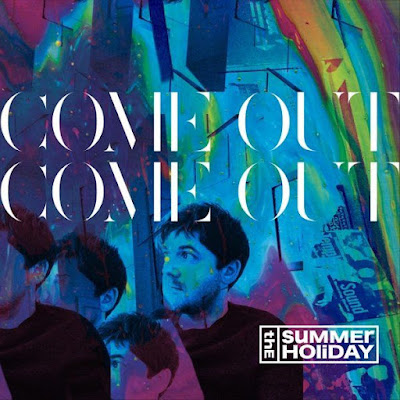 You can hear clips of all the songs from Acqua and the back catalogue of The Summer Holiday here. There are also links to streaming sites for the previously released albums and similar streaming links will appear for Acqua around the release date of 1 January 2022.

The new album will be reviewed on here early next month. With it being a 2022 release, I am still in the process of reviewing albums from this year. I will be adding some links from Acqua to this piece when the album is live.

Posted by Anything Should Happen at 23:03