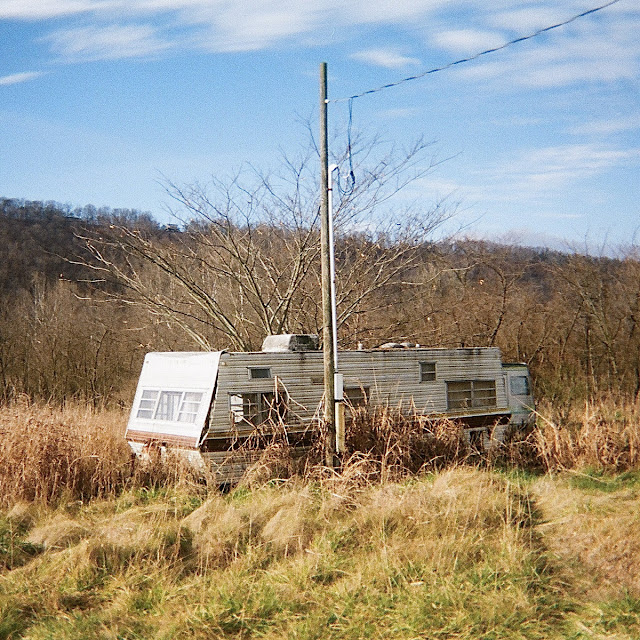 I took to Facebook at the weekend and in a Jon Landau moment declared that I had heard the future of rock and roll sort of thing. I didn't mean it that way, it was just my excitement at hearing a band that I hadn't heard before and the buzz that you get. That Buzz is still errrrrrrrr buzzing. Frass Green are a quartet from Washington DC but they sound like its 1994 over here in the UK. Wonderfully so! I see Brit Pop mentioned a lot in album reviews, largely by people who weren't there and watched it from afar and it is hard to believe it is nearly 30 years ago.

History is generally written by the victors and so many would have you believe that the genre was Oasis v Blur v Pulp v Suede. But it wasn't you know and really there wasn't really a Brit Pop scene, everything just lumped into it in a way that everything got called Power Pop for a good while. The preceding 90s years had all been Dance, gazing at your shoes and the aftermath of oh so miserable Grunge and it was time for the Guitar to make a proper comeback. The university size venues were free for booking, the FM Radio Stations wanted to play happier stuff and the late night stations wanted bands to interview and play live sessions.

The music press now consisted of a band of monthly magazines that had space to talk about Guitar music and da kidz wanted to be in a band rather than a Call Of Duty group. The scene was most interesting around the poppier edges.Some bands were already formed and recorded such as The Lightning Seeds and Dodgy. Others were new and joyful such as The Bluetones and The Supernaturals. Others didn't get the following that they deserved such as Octopus and Straw. I mention all this not as a nostalgia fest, but because Frass Green sound as though they have morphed from this time.

These are great melodic songs that are beautifully arranged, all the right things are present, a great vocalist in Joe Antoshak and generally they are the sound of goodness. The rhythm section of Tyler Rippel and Antonio Peluso, on Bass and Drums respectively, drive these 11 songs and the Lead Guitarist, Matt Lachance is equally at home with both solos and riffs. Lachance even adds violin. Oh those songs!! You will hear three of them here, but the whole album just reeks of quality. The standout is 35 years, just short of four minutes and not one second wasted, anthemic to the extreme. The arrangement is a bit first Bernard Butler album.

Change could be written by Guy Chambers or Karl Wallinger. Farm Life is completely different to what surrounds it. A little bit lounge, a bitt- jazzy with a funk Bassline and all at a sedate pace. Buried has a gentle Acoustic intro and bursts into something that could be Los Angeles pop from 68 or UK Pop Rock from the mid 70s.Indeed there are other unusual intros to surprise you rather than songs just bursting in. I'm thinking Poem and Mysterious. Abigail could be The Monkees whilst Diane is a late 50s / early 60s American Graffiti strut.

You're Right (Is It Right For You?) and is splendidly chaotic. It reminds me a lot of The Supernaturals. Any Better gets a little too close to Oasis for my liking, but will delight many and Mural Music reminds me so much of the Liverpool scally bands of the 80s and 90s.No song seems to finish in the same vein that it started. This is really clever pop, particularly instrumentally and vocally. The quartet seem to blend perfectly. I suspect many more will pick up on Buried after its 9 September release. I could think of lots of words to describe the album, all I can think of at the moment is Wow!

You can listen to the three songs here and pre-order the album here.

Posted by Anything Should Happen at 22:44