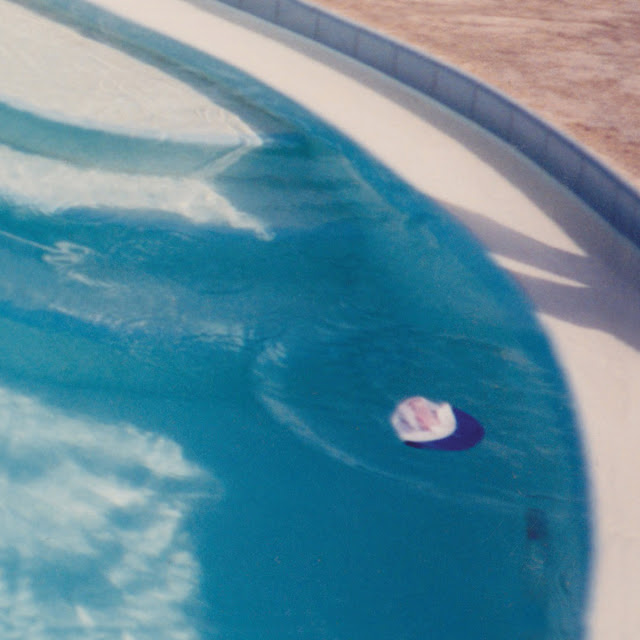 Four Philadelphia and New Jersey Punk and Indie Stalwarts have teamed up as Cabana Wear and release their self titled debut album and it is Indie Guitar Pop of the highest order. 12 songs that are full of chorus hooks and riffs and suitably brief to allow you to play the album twice in a hour.

I suppose you'd describe Cabana Wear as residing somewhere between Teenage Fanclub and Weezer, that's not the Chad Valley Pop of recent Weezer, but what went before. Bother You chimes and jingles in a wonderful Pinkerton way.


What is most agreeable are the arrangements and instrument playing, not something that you naturally think of when you mention Indie Punk, but this album is far from that, in feel and sound, it's really Power Pop.

The album as a whole feels very mid 1990's celebrating the best of Brit Pop's more melodic side and the US Indie Pop Guitar bands of the time. Least Comfortable Me meanders splendidly and there's hints of earlier UK Glam on the excellent Tommy.


What does shine through is a real lyrical wit, those lyrics make the mundane seem interesting. There are also some crackerjack songs, One Time In A Million maybe the best Pop Song that I've heard this year. Brewers And Connie's has a Guitar feel very much like Alex Lifeson's first half of the 80's.

Where I Am is a great closer, but to be honest, it's the TFC vibe of Scaredy and the magnificence of Get Well with it's sort of New Order Bassline in a Guitar Pop song. All in All, this is a fine album, it knows it's references, but puts a Cabana Wear stamp on them. Well done all!

The album is available to listen to and buy as a download or Vinyl album here.

The album is also available on Sludge People on Cassette, I love Sludge's Roster and Cabana Wear fit in well with the likes of Radar State and Josh Berwanger, but I have never got the reason to revive that format.