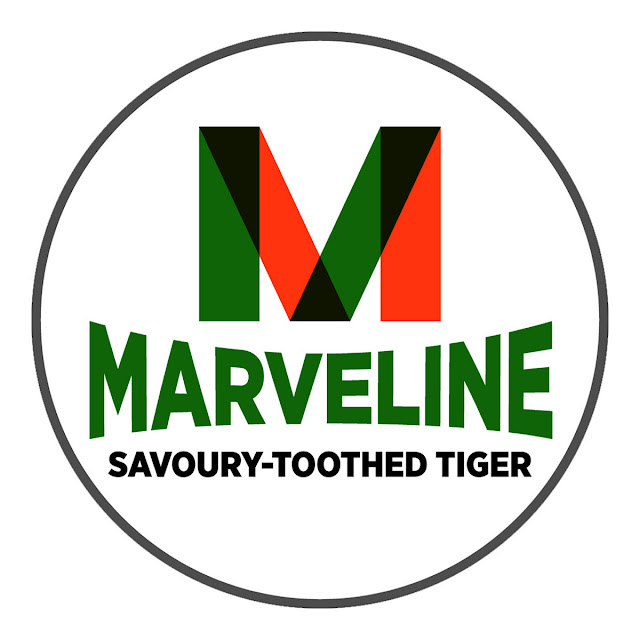 Sydney's Peter Marley is a busy man, but whatever he comes up with is always top notch. Most notable for his adventures in the wonderful The Nature Strip, you can read the IDHAS reviews of the band's Presents and Beetle Bones albums here and here.

He's also part of the excellent Alt Country / Folk band, Fallon Cush. Now we have Marveline, Marley's debut solo album and you can easily note The Nature Strip influence, but the album has less in common with that band's XTC similarities, concentrating far more on Pop.


That Pop encompasses a whole range of styles including Pop Rock, Psych Pop, Synth Pop and more straight ahead stuff. You'd expect some of this when an artist is set free from band democracy, but not necessarily for the artist to get it so right.

There's not a hint of self indulgence here, variance yes. Gonna Get Myself is a surprisingly loose opener, a bit baggy, a bit more Manchester Brit Pop and that contrasts wonderful with the magnificent, Turpentine, an absolute wonder of a song. I've played it on the Audio Extravaganza and I've no doubt that it will appear again on the Best Of Year show.

Made Of Stars is fine laid back 70's Pop Rock with a killer riff and Another Perfect Day is all Glasgow Post 1986. Monkey Mind is mid 80's Synth Rock, deliberately so. It also is lyrically great, Difford And Tilbrook like.


How Green The Grass and In The Garden both contain big hints of Psych Pop and Marley's vocal is very close in style to Orgone Box's Rick Corcoran. The former is more poppy, but In The Garden hits home most with a Ray Davies feel.

There are also two instrumentals among the dozen songs. (Theme From An Imaginary) Cop Show made me go all misty eyed for Starsky And Hutch and Something Sweet is a Bossa Nova Spaghetti Western affair. All in All, Savoury Toothed Tiger is an absolute cracker of an album. I can't recommend it highly enough.

You can listen to and buy the album here. You really should!