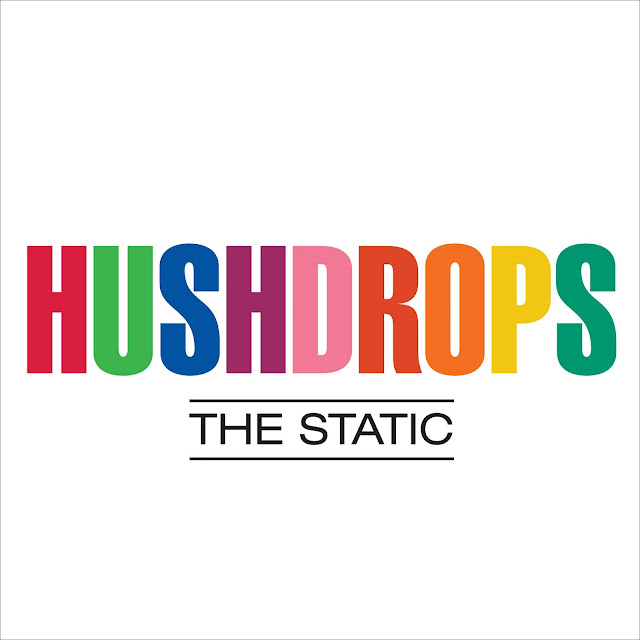 Although more known for their adventures elsewhere, this supergroup of sorts always sounded most at home together. The playing was almost telepathic at times and the one take nature of the recordings underline that.

The Rhythm Section of Camarillo and Jim Shapiro underpinned the Lead Guitar of John San Juan allowing the band to veer between Rock, Psych, Indie and even Pop Rock. San Juan's vocal is not a million miles away from Ray Davies and this is prevalent on the likes of Tomorrow Takes The Sun and Monday.

Yet there is a controlled looseness that prevented songs becoming Jams. At times they could resemble Man without the length, never feeling the need to keep a song continuing unnecessarily. San Juan is on fire at times, guitar wise, particularly on the likes of The Lummox and Secrets. Even more so on the awesome I Had A Room.

But Planets and The Sweetest Plum are Pop Gems and Elevator is almost Lounge. One Of The Guys edges into Space Rock and Psychic Space may be the best thing on the album, it's immense. It is, however. the title track that best explains what the band is all about.

If this is the final album, it is a fitting one. One Take stuff can be a warts and all thing, but Hushdrops turn it into an album of depth and versatility. The Static has the knack of providing songs that sound so simple on first listen, but repeated goes continue to reveal hooks that just grip you. Wonderful.

Posted by Anything Should Happen at 18:32

Email ThisBlogThis!Share to TwitterShare to FacebookShare to Pinterest
Labels: Hushdrops