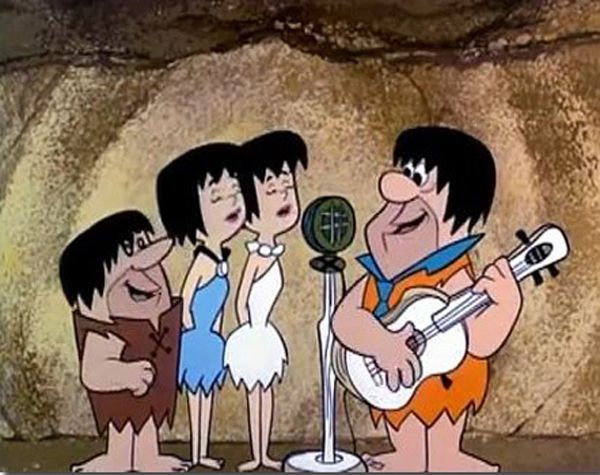 As the street cred amongst you will know, Anything Should Happen has been around for about eight years with it's fingers in all sorts. We've attempted to do something public properly for a while, but other projects have got in the way.

We had planned to revive Anything Should Happen Again after the summer, but the clamour for us to return has meant us moving quicker and so setting up this basic Blog to get us going.

The fact that I'm rubbish at html has nothing to do with it, but on a more serious note, we get sent loads of stuff to review and there has to be a public web presence instead of the scatter gun approach.

The reluctance to get this back up soon was largely due to it needing a daily commitment, but we think we can do that now. We will also get it looking more professional as the days / weeks/ months go on. Any help is appreciated with that.

So you'll get the usual news, reviews, gigs and opinion. There'll be guest writers too.

The Facebook following has grown and grown on my side and I need to channel those interested to a stand alone area. So as well as here, we've set up a dedicated Facebook group. It's there if you need it as I know comments on Blogs are hard to get.

As well as those guest articles, we will also raid the ASH Archive for still relevant articles and interviews, particularly on days when inspiration is low.

All the rest of the stuff continues in the ASH world, but this is the public face and an area that we hope will become vibrant.


Posted by Anything Should Happen at 13:10