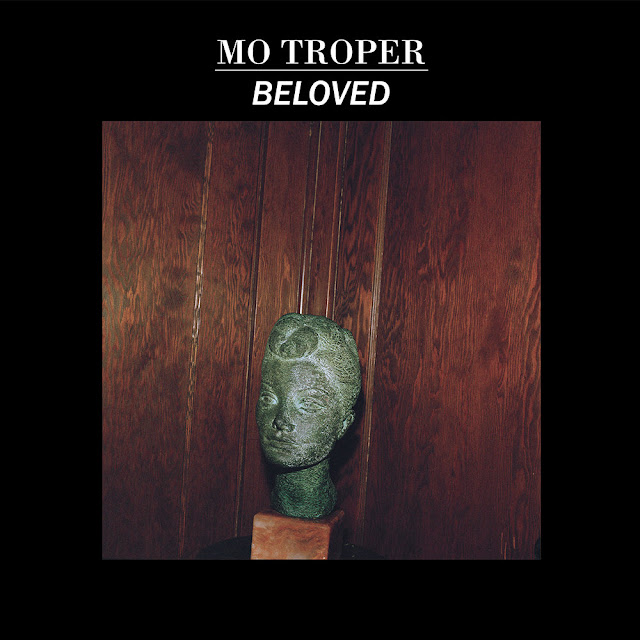 After Your Rival's end in 2015, Portland's Mo Troper set off recording his debut solo album. The result is lo-fi Power Pop of the highest order. The album has a lot in common with Superdrag and Weezer, but ventures off into Psych Pop and more sparse arrangements.

The First Monkey In Space is in Teenage Fanclub territory, yet the bitter Somebody Special is almost singing in the shower. Look At Me Now is great melodic fuzz with a killer riff, Eighteen could be on an Orgone Box album.

The album doesn't always work. The brooding The Biggest is too long at 8 minutes plus, but lo fi albums are never as easy to assess, what can seem half finished, is deliberately so. The album is described as graceful and brutal and it is and refreshingly so.


This is an incredibly accomplished debut album and the hope is that Mo strides on from here to reach for the stars. All the ingredients are there.

You can buy the album for a bargain 5 dollars here. There's also limited stocks on vinyl for the turntable lovers.


Posted by Anything Should Happen at 20:33