Terry Shaughnessy - Songs From Another Life 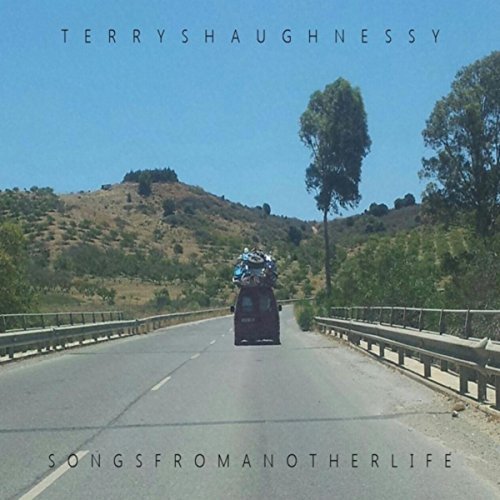 I first came across Terry Shaughnessy as the front man of The Universal and what a great front man he is. commanding the stage. Songs From Another Life is very much a nod to the better days of Brit Pop. Great songs, played well, no frills.

The album is very reminiscent of Ocean Colour Scene and the re-emergence of Paul Weller as some sort of Brit Pop Godfather. The difference is that the songs aren't as one dimensional, have more depth and are arranged far better.

There's strings and brass and the songs are not as shouty as those two examples. As a devotee of The Jam, I am no Weller solo fan. I think he gets away with mediocrity because of who he is. This is the sort of album, he could and should make and I'd love him again.

I had a conversation last night about how the current scene is a mixture of everyone wanting to experiment badly, usually with synths. The thing that suffers is the songs, so it's refreshing to hear an album as good as this. Do we really want more meandering shoegazing, no we don't. We want proper songs, played well, something to sing along with rather than nod our head to.

The great news is that Shaughnessy has offered up exactly that. The choruses are big, the arrangements are great. Where as you may be used to an album like this to throw in the odd slower acoustic led number, Songs From Another Life has plenty of them.

Those slower songs are acoustic based, reflective, but have a real depth and quality to them. But it's the anthemic up tempo numbers that grab you more, particularly Volcano. Can You Feel It is a real riff led modern Mod Pop song. Shine On could be 70's Glam Rock with it's stomp backdrop. Let It Burn is a pure Rock Out.

Songs From Another Life is a refreshing change from all the nonsense that is currently around. Song driven, as I noted earlier, it's the sort of album that Paul Weller should make and doesn't. Very different to a lot of the Power Pop, I report on, but with similar hooks.

You can buy it here and elsewhere.