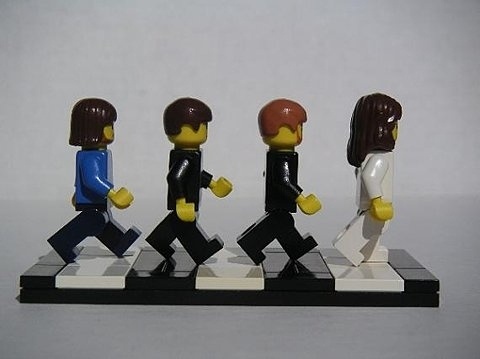 Reviews are way behind because I'm still under the weather, but I'm over the moon with this week's show. I'm also apparently mixing metaphors like a journalist for The Express. Number 35 is so good that I've made a crib sheet to celebrate it. Number 5 - I'm Hearing You.

17 Top Tunes including two archive songs. Those two songs are an underated gem from UK New Wave and my favourite Joe Pernice song. The rest is largely new and out the wrapper. The show closes with The Foreign Films and the pop masterpiece that is Fall Of The Summer Heart.

Proving IDHAS is the home of the three minute pop song, the closer is almost 13 minutes of wonder. Apparently Guitar Bands are dead according to Matt Twiddly, I'd worry more about the godawful compressed production Matt.

The show is broadcast on KOR Radio at 8pm UK Time on Fridays, repeated at the same time on Saturdays. Due to increased popularity, a Monday Night Repeat has been added at 8pm.

You can listen to it here.

Also, a reminder that the show is archived the following week on Mixcloud. You can listen to the first thirty four shows and two Xmas Specials here.


Posted by Anything Should Happen at 20:15