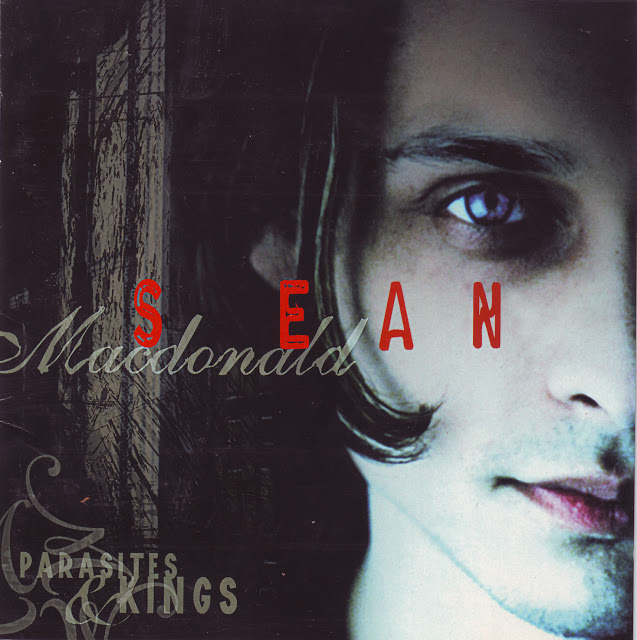 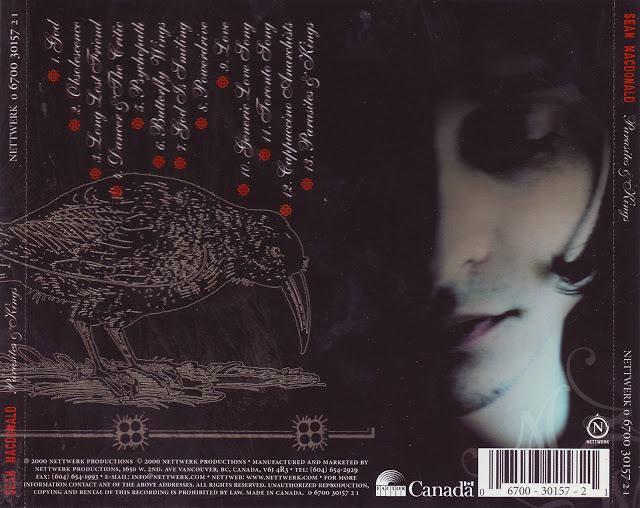 The net connection here is partying like it's 1999, but there are reviews ready to flood at you. I'm currently listening to a new album that is magnificent and throughout it reminds me of Parasites And Kings. You'll see the reference when the review is finished. In the meantime I dug this article out from six years ago in the ASH days.

I'm often asked to list my Top 10 albums of all time, too often to be honest. I tend to prefer looking forward these days than looking back, it's a passing 50 thing I think. I avoided the recent ten album Facebook thing despite many nominations, sorry.

But whenever I have compiled such a nostalgia fest, those ten albums change, I'd be a dinosaur if they didn't, but two albums remain whatever, XTC's Oranges And Lemons and Sean Macdonald's masterpiece. If you spot Parasites And Kings anywhere buy it, you won't regret it. I don't know if availability has got better or worse in the time since this was written.


This is one of those great lost albums and one my favourite platters (yeah I know we don't call them that these days, but we should) of the past decade or so. I'd recommend it to all, it'll hook the majority.

It's so hard to define where it slots into, style wise, he can slur like a Dandy Warhol, yet get psychy trippy, grab a riff and sound EMO and then fashion up some great Power Pop.

At times the lyrics are almost stream of consciousness, but then he will just come up with something like the title track that is one of the most beautiful things imaginable.

Oh and there's a fair smidgeon of Mouth Organ too.

Canadian, Sean Macdonald has been ploughing the Indie trail for 15 years, releasing four albums. The most recent being 2010's Pink Noise. Not easy to find, but if you do, they'll be fairly cheap and hit the spot. Parasites And Kings is from 2000.


Posted by Anything Should Happen at 19:42