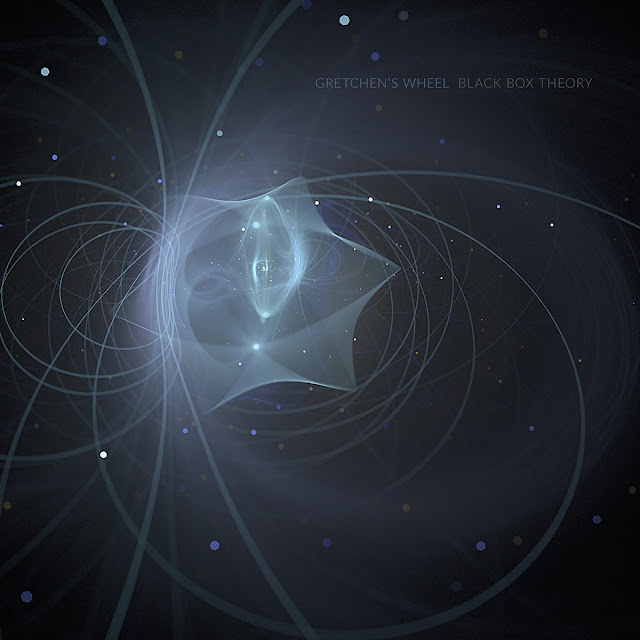 The quality continues with album Number Four from Lindsay Murray's Gretchen's Wheel. Followers here will know that I'm a great fan. You can read my reviews of Behind The Curtain here and Sad Scientist here. There was also the show stealing Power Pop on the Sloan Tribute CD here.

Black Box Theory marks a slight departure for Gretchen's Wheel, all of it good. The songs seem a little darker, the guitar less at the forefront and it works beautifully for a number of reasons. Plus there is THAT Voice, it can melt a million hearts.

The songs seem a little sadder and the vocal more laid back. That lack of noise lets the songs breathe more to the point where this is probably Murray's best album yet. When a song like Tatyana rocks, it is gently, you listen to the lyrics more. Power Pop is often accused of being a one trick pony, total rubbish of course, but it is nice to hear arrangements that are different.

This is a fine collection of songs. I defy anyone to write a song better than Funny Thing, the songwriting standard here is incredibly high. The likes of Something's Coming and Untethered will become ear worms for a long time. The bar has been set incredibly high for Album Five.


You can listen to and buy the album here. It's also available as a wonderful Multi Splatter Vinyl and CD Set.


Posted by Anything Should Happen at 17:08