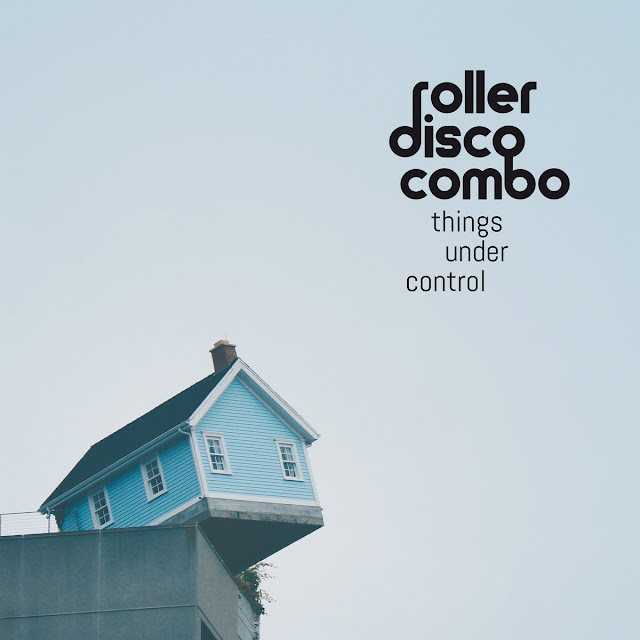 If there are two scenes that I adored most, then it would be the Liverpool 80's and the Glasgow 90's. The first because I was there, the second because it reinvigorated my ears after the nonsense of Late 80's UK England when it became all about standing in a field or a warehouse.

Roller Disco Combo remind me of both, particular Teenage Fanclub and The Pale Fountains. The biggest surprise was that the five piece are from Barcelona. I know there is a vibrant Power Pop Scene in Spain and of course You Are The Cosmos, but I hadn't heard anything as jangly as this.


There's a real summer joy to Things Under Control. it's all so singalong, a great listen. There are hints of Psych Pop on When The Night Gets Dark, You Know is a bit early 90's Manchester, Those Days is a bit Brit Pop, but largely the emphasis is very much Jangle Pop and boy does the album Jingle.

You'll have heard When The Night Gets Dark on the IDHAS Radio Show and when I played that, I was battling with playing The Motor Of My Life. But all 34 minutes of the album are a listening pleasure. There are hints of Psych Pop and the closer, I'll Miss You hints at a future harder direction that they can do equally well.


Things Under Control is a cracking little listen, when it ends you want it on again. You can listen to and buy the album here.


Posted by Anything Should Happen at 15:59