I Was A King - Slow Century 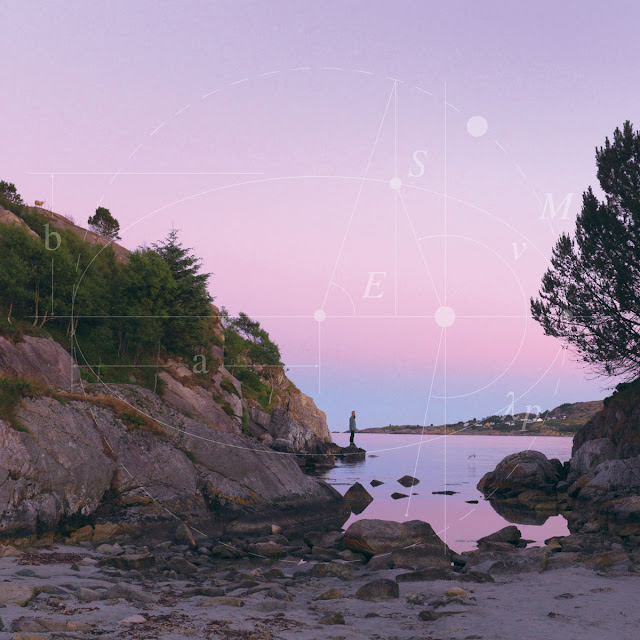 Norway's I Was A King return triumphantly and Norman Blake returns to the Producer's chair. The band's last collaboration with him on 2012's You Love It Here was a fine thing indeed. That album also benefited from Robyn Hitchcock's involvement. Slow Century has lots of similarities, although this is far more straight ahead Pop.

The Jangle count is still high, but the arrangements are much broader. It's definite in TFC laid back mode, but there are more similarities with Gretchen's Wheel. Tiny Dots has a lovely little twee keyboard riff, the title track is magnificently moody and No Way Out burst out unexpectedly.


The competing vocals of Anne Lise Frokedal and Frode Stromstad work beautifully and the quartet show that there is far more to them than twee jangle. The stripped down Folksong is inspired. Run is very Glasgow 1986 and all the better for it.

I prefer it when I Was A King lose the restraint and that's when you hear the real Teenage Famclub Sound on songs like all to short, Run and No Way Out which stands up with any current Jangle Rock that you'd care to name.


You can see the band live as support on the upcoming Teenage Fanclub European Tour. You  can listen to and buy the album here.

Email ThisBlogThis!Share to TwitterShare to FacebookShare to Pinterest
Labels: I Was A King