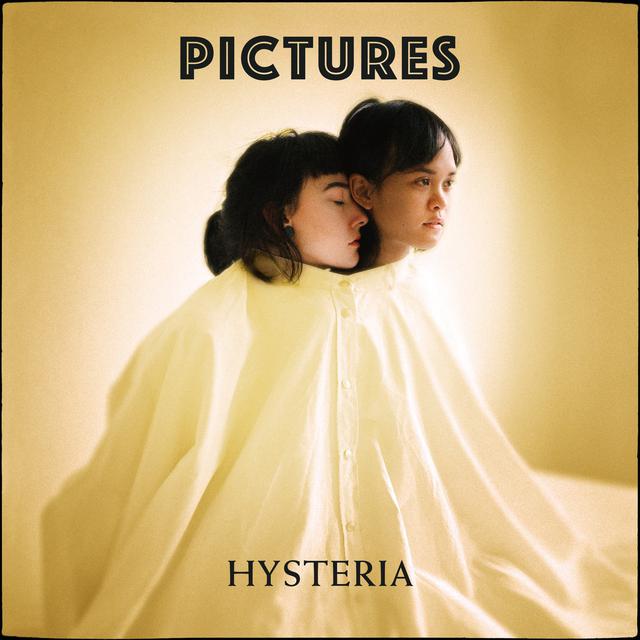 I get into a lot of trouble when I talk about Oasis. It's not just the great debut and half a fine second album comments, it's the Oasis changed my life brigade that wade in. They sincerely believe that music was invented in 1994 in a way that Football began with The Premier League.

There are far worst bands of course, but it's the fawning on the Gallagher's recent albums that should cease. Noel is offering up Phoned In albums, whilst Liam is reinventing bland aided by Toytown lyrics.

Why do I mention this? Well take a listen to Hysteria and you'll realise what a Gallagher album should be like. Although the album cover may confuse you, Pictures are a four piece German band and this album is as good as anything Brit Pop produced.


Hysteria isn't blindingly original, but what is there is done beautifully. Songs are anthems with big choruses, at times a bit like Embrace with a decent vocalist. There is no doubt at all that Pictures deserve recognition. The album is so damn catchy.

What's also noticeable is that the album isn't front loaded like so many of the new breed and that could be the quality of the songs on offer. The Middle section of Roll Up, Can't Stop Loving and Because stands up with any Guitar Rock that you;s like name, hooks galore.

There's even a Lighter song to close the album with Don't Take Your Love Away. It's ace to see what used to be the norm, a big stage Rock album that actually has songs that you want to listen to than experimental rubbish. The main surprise is that Pictures are German, this sounds like such an English album and I defy anyone to be able to stop singing Can't Stop Loving.

You can listen to and buy this everywhere and you won't be disappointed if you do.

Email ThisBlogThis!Share to TwitterShare to FacebookShare to Pinterest
Labels: Pictures