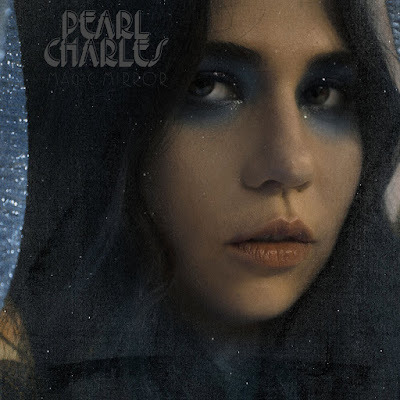 It feels like the steps made between her 2015 debut EP and now - the living of life, and figuring out her place in this world - have led to an evolution into a 70’s radio-rock revival sound, featuring more swaying pedal steel and twanging clavichord en masse - with a delectable delivering of harmonies stacking where prudent.  While the record’s sparkling sheen portrays the acceptance of life – Pearl’s diary, flinging open its pages to question long-drawn-out loves - the inclusivity means the eyes staring back from ‘Magic Mirror’ flit between both yours and hers, all aided by her cool and breezy nature.” – TheLineOfBestFit.com 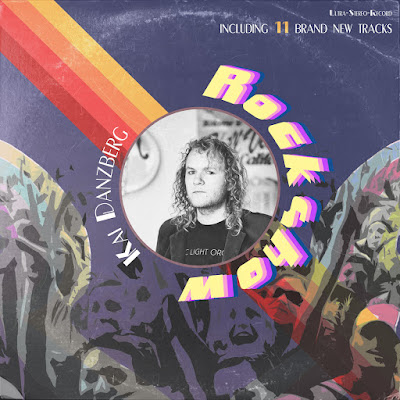 Every track on this pop-tastic record is as hooky as you will find this side of an episode of ‘Dangerous Catch’.  There is not a tune presented here that would not be worthy of being released as a stand-alone single.  ‘Rockshow’ is an epic soundscape that sounds like something Freddie Mercury would have produced if he were still with us. 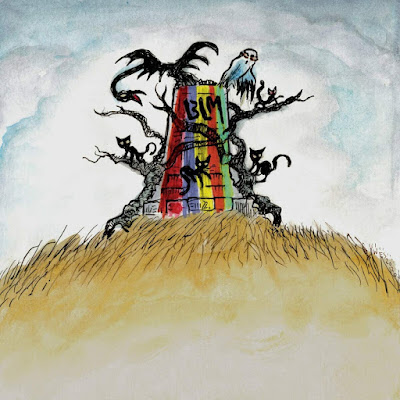 “Frontmen/singer/songwriters Mike Cooley and Patterson Hood along with longtime producer David Barbe craft these (Neil Young-ish) Southern tinged, organically rocking songs with solid hooks and tough, sometimes tender melodies energized by the group’s typically muscular playing.  Combined with ‘The Unraveling’, ‘The New OK’ is a powerful one-two punch to the gut from a band unafraid to lay their political stance out for the world to see.” – AmericanSongwriter.com 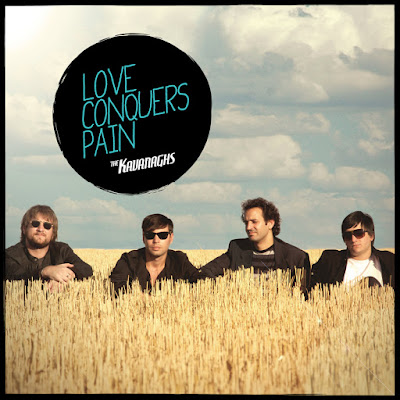 “Love Conquers Pain” is the 2011 follow up to their brilliant 2009 debut! And what a stunner it is! The Kavanaghs' style is unique among Argentinean bands: their music is a wonderful mix of retro, 60's pop influences. Tiago Galíndez, the composer, bass player and leader of the band, is a collector and connoisseur of the finest 60's pop music and his band reflects his musical tastes. If you like Badfinger, The Beatles, Rockin' Horse and The Liverpool Echo, then this is without question, for you.

NEW RELEASE ON THE KOOL KAT MUSIK LABEL – AVAILABLE MARCH 5 – ACCEPTING ORDERS NOW!!  As The Sails (all the work of multi-instrumentalist/producer Michael Gagliano) prepare a brand new full-length in the not-too-distant future, we thought it a good time to introduce/re-introduce the music of The Sails to power pop fans everywhere. This is an all-original blend of groovy 60’s influences with a uniquely modern edge.  The CD delivers the best fifteen songs from The Sails to date.
Kool Kat Link 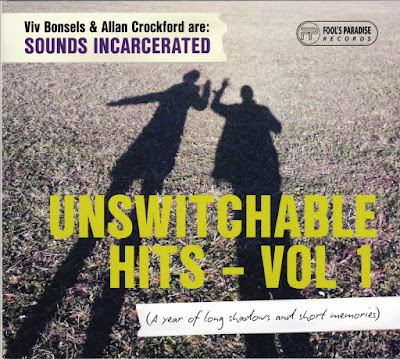 Sounds Incarcerated: the noise made when two married musicians are stuck at home and unable to record or perform.  Allan Crockford and Viv Bonsels of The Galileo 7 made the most of their pandemic incarceration by recording an album's worth of cover versions, inspired by a local themed open mic night that moved online.  Allan explains “To pass the time since the world changed in 2020, the two of us have been recording cover versions for Mr Unswitchable’s online theme nights.  Just before Christmas we realised that we had accumulated about 40 minutes of material.  We decided to release them as an album!  All the songs have been remixed and mastered and we’re pretty pleased with it... Consider it the unexpected half-sibling of The Galileo 7’s ‘Decayed’ collection, albeit with a slightly more eclectic (or eccentric) choice of songs. 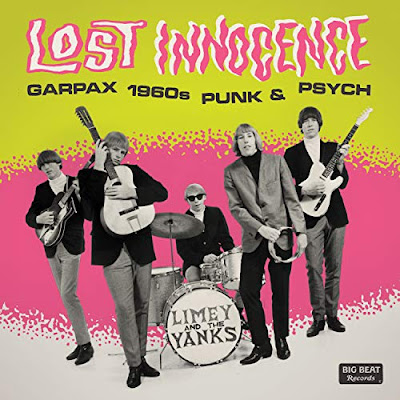 Top-rated West Coast garage sounds from the vaults of maverick genius Gary S Paxton, who is described as having “few peers” in a business that, certainly during the golden era of the 60’s, thrived on innovation and inspiration. Paxton didn’t lead the way, but he didn’t follow either; his innovation was his inspiration, a feverish parade of crazy ideas that shouldn’t have worked but did, that marched to the beat of his own, rather unhinged, drum.  This vital compilation is significant for what it does and the way it does it. Every band is discussed in the liner notes, every stone is turned over and context is given. The sound quality is superb.

Posted by Anything Should Happen at 22:17