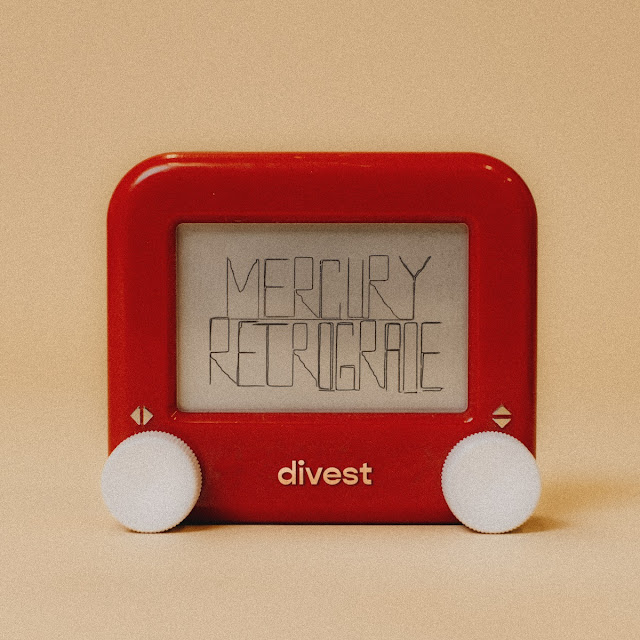 When I think of Norwegian Pop Rock, I think of Candy. Now Tom Dahl has some real competition from the Oslo duo of Andreas Heinesen Kase and Hans-Ole Sponberg Larsen. Divest are at the poppier end of Pop Rock as demonstrated here.

Mercury Retrograde is released on Friday and By My Side is an absolute gem of a lead track. It is like Russell Mael fronting Jellyfish. Knock On could be even better, slower, but wonderfully melodic. I can see these two songs being lapped up by the Indie Pop Internet Radio Stations.

Something's About To Chase is mid 80's synth pop and Wasteland, Sunshine is a much moodier affair. All four songs blend beautifully. New great Pop isn't that easy to find, Mercury Retrograde is definitely that. You can find out more about the band and pre-save the EP here. 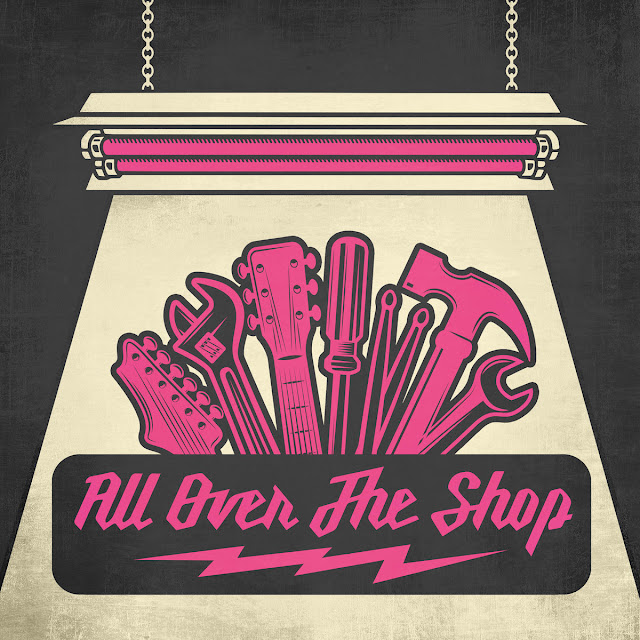 Detroit Trio, All Over The Shop have released a masterful Power Pop EP. The vibe is very late 70s / early 80s New Wave. What makes the band that bit different is Todd Wilks's unique vocal which comes somewhere between Doug Fieger and Feargal Sharkey.

The choruses are big, the hooks are plenty and singing along is compulsory. Movin' Too Slow has an urgency that just grips you and If That's Magic has a real Lindsey Buckingham vibe. Brand New Summer is very UK New Wave Beat Pop.

Tongue Tied is a little different, a song you can imagine in an 80's Teen Movie and the chorus is killer. I'm told that All Over The Shop was just a lockdown project. I do hope not because I want to hear much more from these three. You can listen to and buy the EP here. 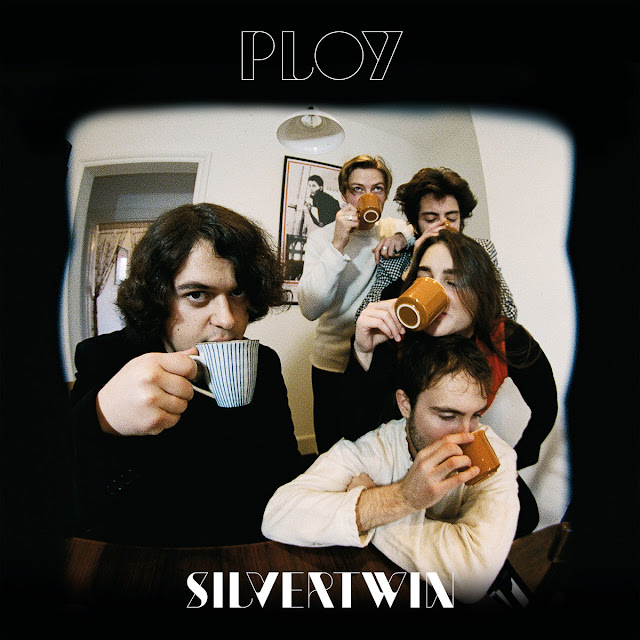 As a side issue, researching Silvertwin underlined my frustrations with reviewers, particularly UK writers. Every article on the band said the same. It was obviously copy and paste PR. I do wish would look to draw their own opinions on new music and not be so lazy. Too many wait for the PR to arrive in the Inbox and listen to just a track or two. Less is more. Quality rather than quantity!

Back on Topic and the London five piece are led by Isaac Shalam and specialise in 70's Pop Rock that edges towards Soft Rock. Songs are beautifully arranged and unashamedly celebrate the decade. People could claim cloning, I don't go for that at all.

Original songs played with heartfelt sincerity need applause, particularly when most raid Glam Rock. A song like Saviour reminds me of the likes of Jigsaw and Pilot, maybe even John Miles. Doubted and to a lesser extent, Ploy are very Andrew Gold and you can't complement the band more than that comparison.

Promises takes the Piano Pop one step further and would easily fit on John Howard's Kid In A Big World. It really is that good. This is a top notch EP. The album may need a touch more variation, maybe something that picks up the pace, but this is a splendid listen. You can listen to and buy the EP here. 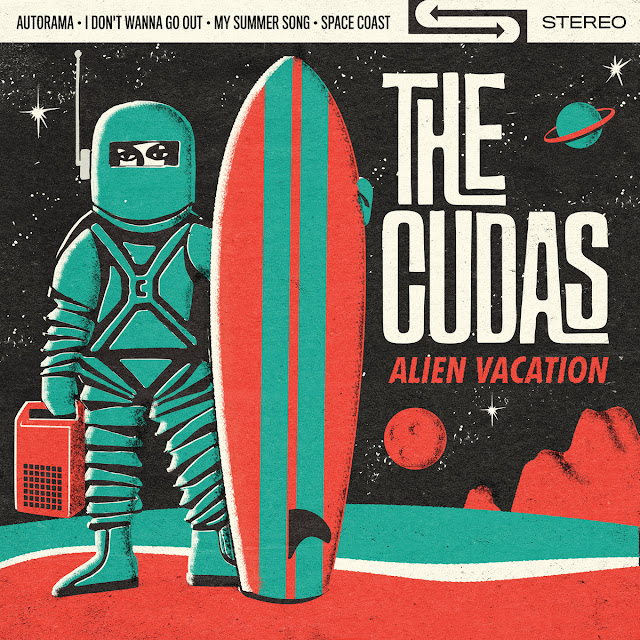 I've watched the development of Cape Town's Reinhard Leon van Biljon via The Cudas's singles and thought he was on to something that would result in a killer EP or Album. Alien Vacation is just that. The man loves Power Pop and this is unashamedly killer Power Pop.
The production has come on apace and these four songs are as good as anything you are likely to hear in the genre. Autorama has a hint of The Records' debut and I Don't Wanna Go Out is very Tsar like, all it really needs to be perfect is Steve Coulter on the drums.
My Summer Song should really be on Not Lame and early Weezer dominates Space Coast. People still say there are no new great Power Pop artists. Here is one. This is poptastically great. A reminder of how positive great Power Pop can be if people would stop taking it so seriously. You can listen to and buy the EP here.
https://thecudas.bandcamp.com/album/alien-vacation
..................
Posted by Anything Should Happen at 18:52

Email ThisBlogThis!Share to TwitterShare to FacebookShare to Pinterest
Labels: All Over The Shop, Divest, Extended Play, Silvertwin, The Cudas