We do realise that buyers in the UK and Europe can buy the UK Releases cheaper. That is absolutely fine. We want to publish the full Kool Kat weekly update complete, so UK Releases may be for info only to UK Buyers. 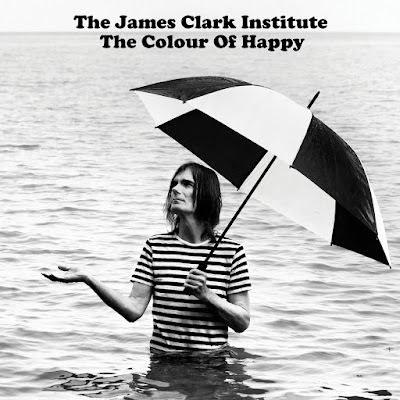 The record was terrifically produced by Mo Berg (The Pursuit Of Happiness).  “The collaboration with Berg is a marriage made in heaven. ‘The Colour Of Happy’ is 34 minutes of joy.  The album contains such confident mature power pop and sounds very UK, wonderfully so.  At times it seems very scouse pop, when the brass kicks in I think of The Ragamuffins and it’s great to hear the odd Farfisa run or two.  The main comparison that I come away with is Roddy Frame and Aztec Camera.  There is also a lyrical excellence, not often seen in the genre. 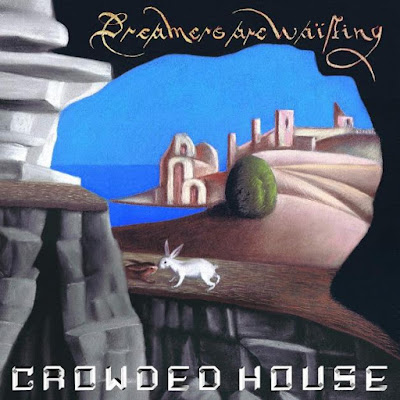 Crowded House’s first album since 2010. Like Neil Finn’s sometimes esoteric solo work, these songs are more detailed, more subtle and take more time to reveal themselves.  There’s no instant gratification, but on much of this record, the songs get under your skin like an itch you just have to scratch, almost subliminally addictive.  It doesn’t just retain the intimacy that made them so cherished, but makes it their signature sound.  (TheGuardian.com) 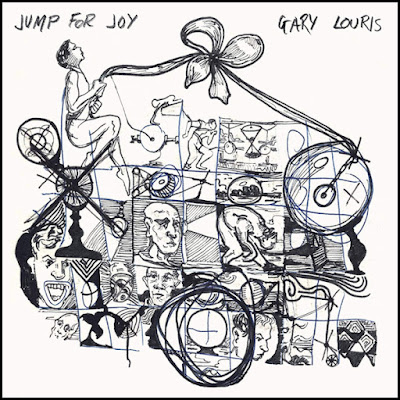 Gary Louris’ first solo album in over decade is a decidedly low-key affair, one that’s decidedly disengaged from the roots rock sound that he helped establish with the band the Jayhawks during the birth of what became engrained within the modern Americana sound. “Jump For Joy” finds Louris leaning more towards the music he makes with his “other” outfit, Golden Smog, a band whose membership also includes members of Soul Asylum, Wilco, \the Replacements, and Big Star.
Kool Kat Link 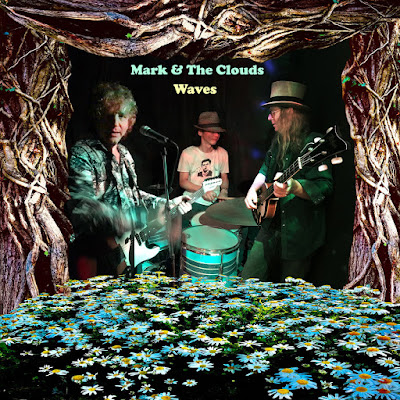 Since relocating from his native Bologna, Italy to London in the early ’90s, Marco Magnani has been a stalwart of the city’s underground scene where 60’s pop and folk meets psychedelic rock. His previous band Instant Flight worked for several years as the backing group of Arthur Brown as well as releasing a string of meticulously crafted and well-received albums themselves.  Now fronting Mark & The Clouds, Magnani continues to write produce, and release great psych-pop n roll records, with a list of bandmates and collaborators from the UK/Spanish/Italian psych music scene and centered around the three-piece nucleus of Marco on vocals and guitar plus John O’Sullivan (Instant Flight/The Snakes/Limozine) on bass, vocals and guitar, and Shin Okajima on drums (Shin and Marco formed The Smokers in 1994). 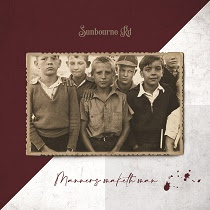 NEW RELEASE ON THE KOOL KAT MUSIK LABEL – AVAILABLE JUNE 18 – ACCEPTING ORDERS NOW!!  Alex Siodmak is from Casale Monferrato in Northern Italy and with the assistance of friends, Davide Ghione, Sebastiano D'Alessandro and Riccardo Marchese, he is Sunbourne Rd.  Now available on CD and previously only available as downloads, the 19 tracks present  represent all of the 18 tracks included on Sunbourne Rd.’s three digital releases plus an exclusive bonus track “Sunflower”! Whilst the UK indie guitar scene seems to be a multitude of bands trying to sound like each other, Europe is releasing more and more interesting offerings. The beauty of this collection is that repeated listening unveils even more layers. 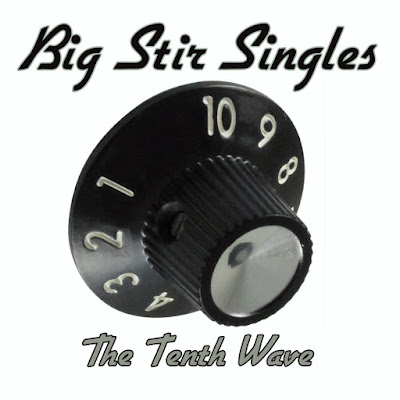 “Big Stir Singles: The Tenth Wave” is (for now) the final instalment in the current series of CDs collecting their celebrated weekly digital singles, the A- and B-sides of which were issued in October and November of 2020.  While it's the sterling example of the best music on the global pop rock scene that listeners expect, it's also an essential document of the turbulent times of its making. This is top flight musicianship in the service of radio-ready tunes, but it also tells us a great deal about the world as it is today, as seen by the represented songwriters and performers.   As with the other nine volumes in the series, “The Tenth Wave” stands as a testament to the fact that “the single” has lost neither its relevance nor its magic ability to thrill with musical craft and unparalleled immediacy. 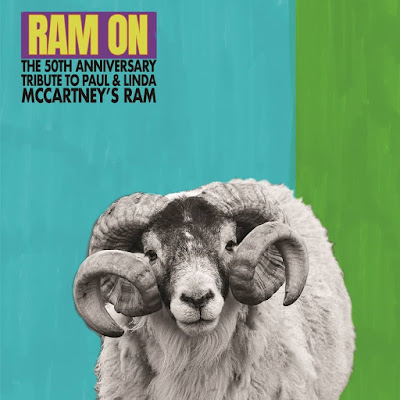 Paul and Linda McCartney’s “Ram” album from 1971 is covered in its entirety by a collective of musicians lead by Denny Seiwell, the original drummer on the record (and Wings member from 1971-1973) and producer/multi-instrumentalist Fernando Perdomo.  The album features all 12 tracks from the album, plus a few bonus numbers at the end.  The idea for “Ram On”, was born in 2020 from a discussion between Fernando Perdomo and Denny Seiwell. The pair are joined by original guitarist David Spinozza and Marvin Stamm (who played flugelhorn on “Uncle Albert/Admiral Halsey”).
Davey Johnstone (Elton John Band) and Will Lee (The Fab Faux) also play on the record which features contributions from over 100 musicians!  Each song has a guest vocalist including Brian Wilson’s daughter Carnie Wilson (Wilson Phillips), Dan Rothchild (Heart, Sheryl Crow) Pat Sansone (Wilco), Joey Santiago (Pixies), Eric Dover (Jellyfish, The Lickerish Quartet) and Durga McBroom (Pink Floyd, Blue Pearl).
Kool Kat Link
Awaiting Link
Posted by Anything Should Happen at 23:15