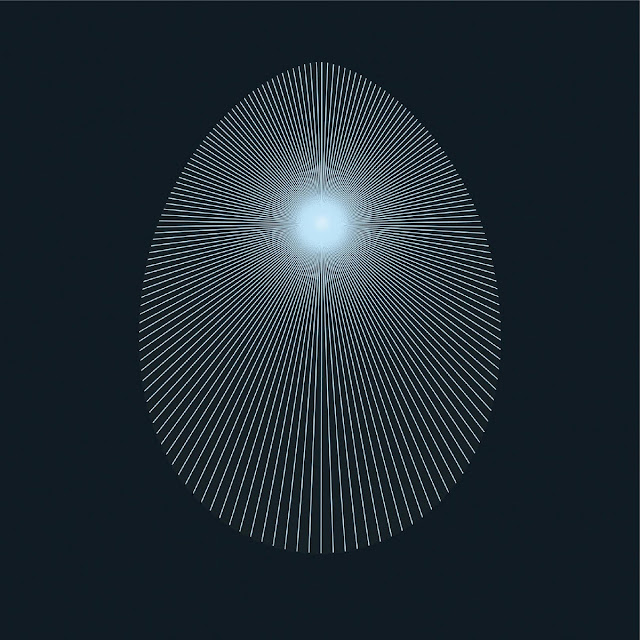 Ian McNabb unleashes a double CD that continues a splendid solo career and I'd underline solo. I was there from the early days of The Icicle Works, not long out of school and they were great days, both studio and live.

However I do get irritated by every interview being focussed on that time. It was five albums and ended in 1990. So for thirty years, McNabb has built an incredible solo career as a sort of Singer Songwriter Troubadour and kept a large loyal following via constant recording and touring. This following covers all ages and in a rare rock example, an audience of both male and female.

Utopian feels a little different though. It seems a lot gentler, a lot more laid back and it really works because of this. 95 minutes is a lot of McNabb and if it was going at constant full belt, you'd soon get worn out. Normally, you expect his albums open with a blast that is a call to arms.

None of that here. The excellent opener, Boy, seems a little autobiographical and the epic Harry Dean Stanton are not the usual opening salvos that you expect, but both work beautifully in setting the scene for later outbursts.

It is only at Song 4 that that trademark bite emerges and you sense that the angry young man is still in situ. Jonesin' soon follows and the full on Guitar hero emerges. It is a gripping noisy joy at full tilt. Yolo is easy listening schmooze and You Bring Good Things is fine power pop, almost Bruce Hornsby instrumentally, but heartfelt lyrically.

Rollin On (The Things We Left Behind) is one of those that songs that McNabb excels that. He often doesn't get the credit he deserves lyrically and it always most prevalent when the song reflects on the past. It is a song that could easily (sound wise) on Queen's Innuendo album.

The second disc maintains the quality of the first. Runnin' Outta Stuff has a real Truth And Beauty feel whilst The Old Grey Lady is a moody atmospheric ballad from a different west coast. Great Spirit is another slower affair, but seems desperate to break out without ever quite managing to.

Jivin' Miss Daisy is great call and response and the closer, Melody is  a dedication to the power of music with a gentle Brass accompaniment. The stand out though is We're Never Gonna Grow Up a real sing along affair.

The song is all Doobie Brothers complete with Sax Solo and a driving boogie rhythm. It is a little difficult telling you all about a 20 song album, so you can head over to Bandcamp to listen to it all, but let me finish first.

I have sensed a small wave of singer songwriters as the pandemic reaches a conclusion. It's not going to be like that Nineties explosion as too many will want to plug in and let the frustration out. There may also be a tendency to tell people how lonely they were.

To his credit, McNabb doesn't bang on about the last 12 months or so. Plus looking back to the 90s. most of those singer songwriters are not around, poor third albums or lack of sales and interest called the public's bluff.

So if there is a new wave, then who better to father it than Ian McNabb. He is an exception to the rule, the love and quality of the music never deserted him He just battles away releasing great albums that should get a much wider audience. Maybe that time is now!

You can listen to and buy the download here. You can buy the CD or LP and find out more about Ian McNabb here. You can read the I Don't Here A Single reviews of Our Future In Space and Star Smile Strong here and here.