I Do Hear A Single 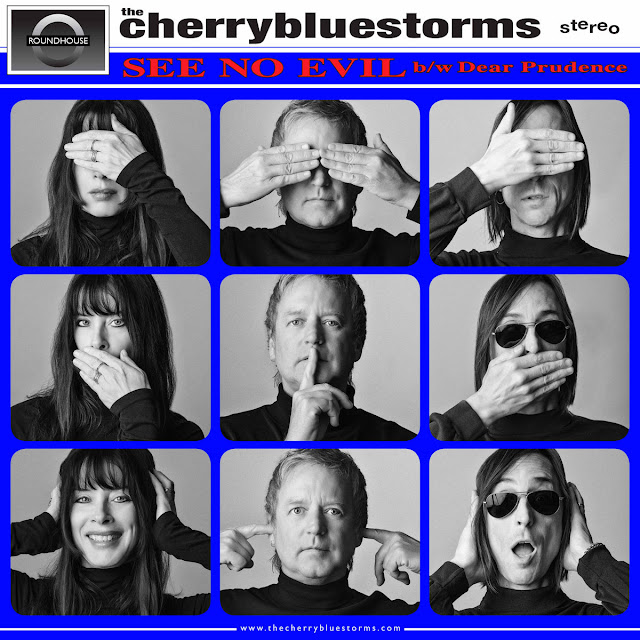 The Cherry Bluestorms are on the recent Big Stir Compilation that I was raving about on Facebook and will be reviewing in coming days.  Hailing from Los Angeles, the three piece consist of ex Dickies Guitarist, Glen Laughlin, Deborah Gee and Mark Francis White.

See No Evil is great 60's Power Pop with Gee on Vocals, her voice sounds like a cross between Grace Slick and Chrissie Hynde. Dear Prudence needs no introduction, but shows the variance between the male and female lead vocals in the band. Laughlin takes lead on that and it's a great cover showing the band's ease with Psych Pop and melody.

The band already have two excellent albums in their canon and you can buy both the single as a download or 7 Inch Single and their back catalogue here. 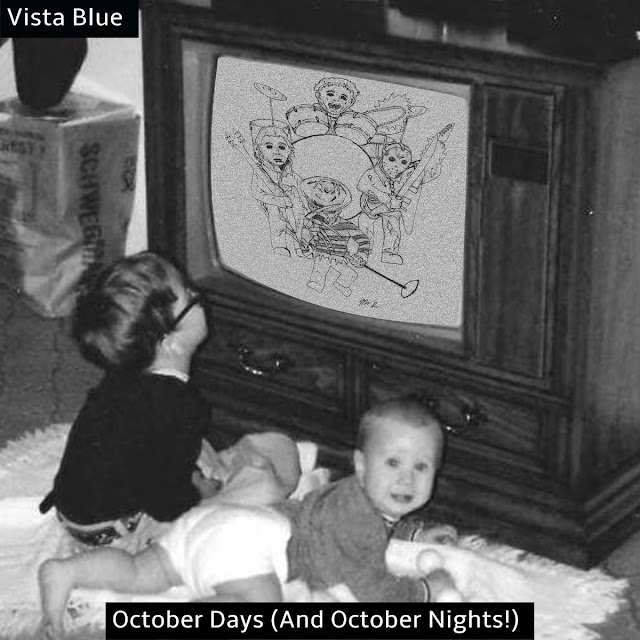 Vista Blue are a Power Pop band that are getting more and more attention on the Nashville scene. Featuring ex members of Second Saturday, The Loblaws And The Robinsons, their latest EP is available and it's great stuff.


Coming across as a slightly more melodic The Ramones with lyrics that you can hear, this five track EP is great no nonsense Power Pop. All of their material is available as a Name Your Price. So there is no reason not to investigate more


You can investigate more and support the band here.


Ooberon - Dawn On The Dark Side 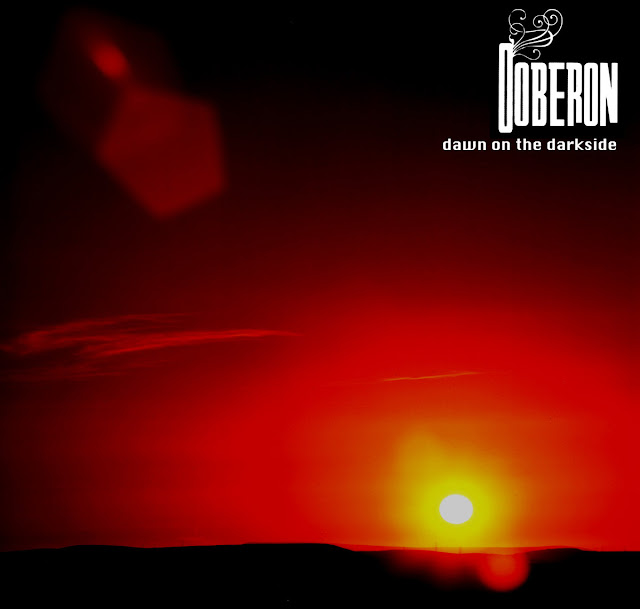 I am a massive Ooberman and although they remain sadly missed, the two splinter bands are equally magnificent. Where as The Magic Theatre concentrates on Sophia Churney's voice, Andy and Dave Flett's Ooberon mine a much wider panoramic soundscape.

Dawn On The Darkside is an epic Space Pop monster of a single. Away from the sheer catchiness of the song, the arrangement is so varied, there's keyboard and riffs from all directions. This makes the instrumental version on the four track EP, just as great a listen.

One of the best things you'll hear this year and you can buy the EP for the bargain price of £2,50 here. 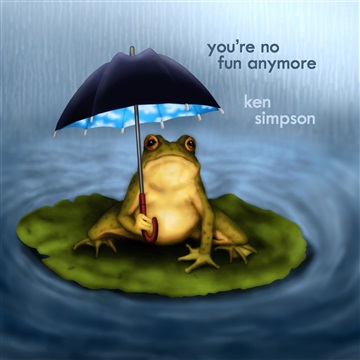 The final selection for this week's review of Singles isn't new but certainly needs more investigation.
Ken Simpson;s six song EP is a beautifully made six song 60's Pop joy. I've reintroduced it as it is available for Soundcloud on a Pay What You Want.

There's plenty of variation in the arrangements as you would expect from something produced by David Mead, a hero in these parts. Ken's voice is reminiscent of Al Stewart at times and uncannily like George Harrison on the opener.


You've absolutely nothing to lose by giving this a go here.


Apologies for any errors in the text size format. For some reason formating Blogger posts this morning is a nightmare. Blogger can be so quirky.

Posted by Anything Should Happen at 09:08