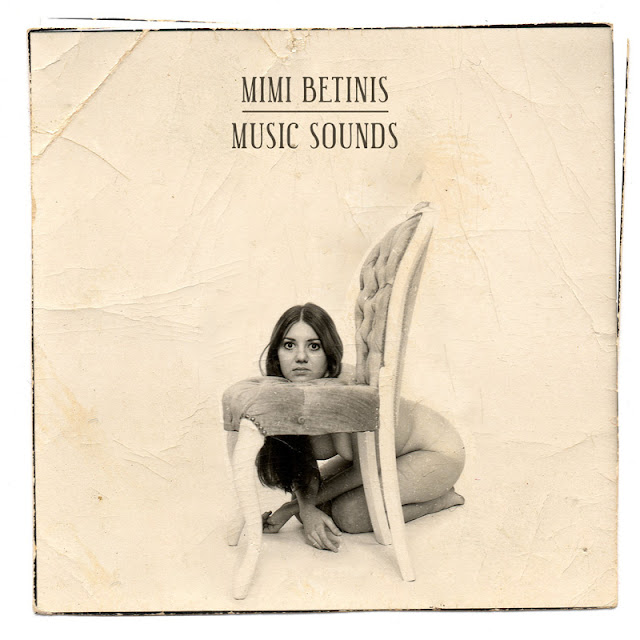 One of the best bands in that second wave of Power Pop from 1977 onward were Pezband. Stop! Wait A Minute remains on of the great Power Pop songs, up there with the likes of Starry Eyes. My other half is as far removed from a Power Pop fan as you could imagine and yet that song is on her Spotify playlist.

Those three albums between 1977 and 1979 stand up with any of the New Wave breed and the band were fantastic live. The thing that shone most amongst the killer choruses was that Betinis voice, a thing of wonder.

The great news is that that voice is still in fine fettle and although it's been a long six year wait since 2010's excellent All That Glitters, it's well worth the wait because Music Sounds is a cracker of an album.


Pontiac is the most Pezband like, the album though is poptastic. McCartney-esque on Sound The Alarm, which has some great harmonies and a killer riff, wonderfully moody on Listen To Me, Funky on This Girl.

Palm Of Her Hand has a Merseybeat shuffle, Say The Word is a gem with it's Pilot like riff and the closer, There Is Love is almost Moroder like. She Wants You showcases his voice beautifully on a 60's singalong, Corinna could appear on any of those three Pezband albums and not be out of place.

The album has all those trademark licks and choruses, but most of all it has THAT voice.


Members of Pezband help out on five of the songs and the album is produced by John Pavletic, who produced Cover To Cover. You can find out more about the album here and also listen to 30 second song extracts before you buy from CD Baby. There is also a link to get the first single, Sound The Alarm, as a free download.

The album is also available from the likes of Amazon.

Posted by Anything Should Happen at 07:56