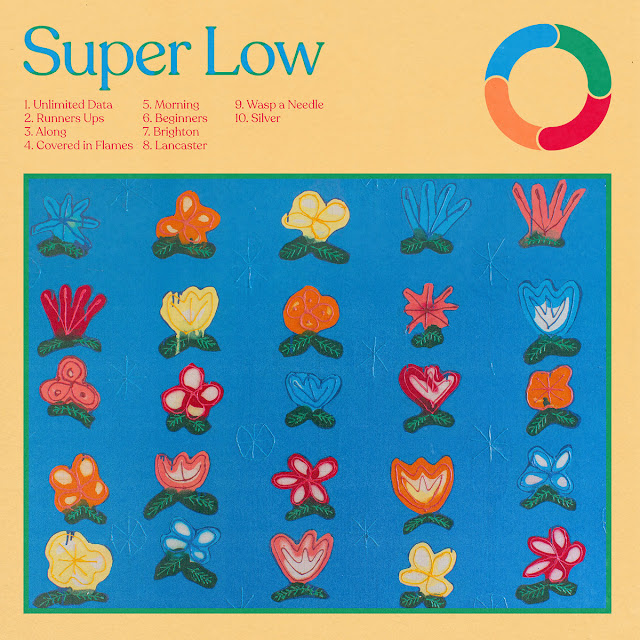 Memphis Five piece, Super Low have released their self titled album and it is poptastic. The album feels just right for the Summer, it's really chipper, however there is far more inside than just songs for the Beach.

There's a real Glasgow Pop feel to the whole thing and that Brit feel continues with song titles such as Brighton and Lancaster. IDHAS is normally largely about the Guitar and although there is plenty here, the songs are based more on keyboard runs.


On first run through, I was reminded a lot of China Crisis, although repeated listens reveal far more instrumental depth in the songs. The Jangle of Along underlines just how easy the whole album is to listen, it's a crackerjack of a song.

Hook after hook enhances some fine choruses, Super Low don't go for the throat, they rely on songs becoming real earworms and achieve this with many of these 10 compositions. This is great great pop. This album is certainly going to feature in the end of year Best Ofs.

I'm often accused of not paying enough attention to UK Bands, that was never the intention, but being honest, the scene here has become too London-centric and the Blog following is 80% non UK. My reply to UK comments is to say make an album as good as this and it'll be covered.

Beginners has a Nick Heyward stomp, Wasp A Needle is classic UK Indie and Runners Up has a yee haw undertone. Unlimited Data is a reminder of ace pop from the likes of Lightning Seeds, Dodgy and The Bluetones. The band even master the Brit Pop anthem with Silver.


Ten outstanding offerings await you here. Super Low is a splendid affair. I can't recommend it highly enough. You can listen to and buy the album here.