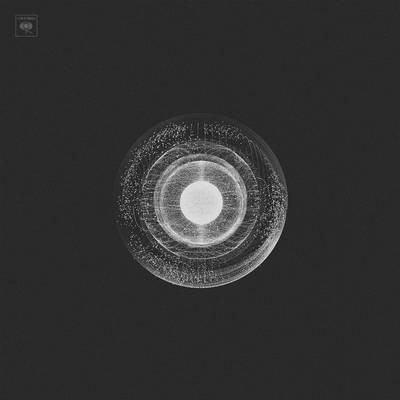 Here at IDHAS Mansions, we share a love of all things Tim Christensen. The Great Dane's solo career is exemplary and everyone should have Secrets On Parade in their album collection. That album, recorded after the break up of Dizzy Mizz Lizzy and a personal relationship, offered up great pop masked by an inner darkness.

Christensen's solo career went from strength to strength, culminating in 2013's magnificent Pure McCartney with Mike Viola and Tracy Bonham. Dizzy Mizz Lizzy had always remained friends and reformed briefly for a Sell Out 2010 Tour. The band went back into hibernation until 2014 when they started working on new songs.

The resulting 2016 album, Forward In Reverse garnered massive praise and now in 2020, Alter Echo, the band's fourth studio album, Alter Echo and it is magnificent. The band are a magnificent Power Trio and working with Martin Nielsen and Soren Friis brings out the heavier side of Christensen's Guitar Playing.

Where as Christensen's solo work is Pure Pop, Dizzy Mizz Lizzy are more in the Rock camp. Big in Denmark and Japan from their 1994 debut album onward, released when they were aged 20, the band remain so. Alter Echo though has more than one foot in Prog.

Think of Big Big Train and Peter Gabriel era Genesis and the five part 23 minutes of Amelia certainly fits that mould, it is a monster piece of work. All five parts stand alone and offer something different, Pop, Metal, Prog and a wonderful instrumental closer.

The five songs that make up the first half of the album are more traditional Rock, played with typical Gusto. In The Blood sits in between AOR and Hard Rock and is built around a killer riff. The Middle sounds more like a Christensen Solo song. It's a splendid affair, chilled and breaking out into a top notch Guitar Solo.

California Rain is more Indie Rock 90s without ever being derivative and Boy Doom just blasts at you, again bordering on Prog. Dizzy Mizz Lizzy have that ability to reach out to many gangs. Adored by the Festival Crowds, Metal, Indie Rock and now can add Prog. Not forgetting that there is plenty here to keep Christensen's Pop Rock following content.

DML are a superb trio, Muse without the wankery and effects at times. Alter Echo is one of the best things that you'll hear all year. The popsters may need repeated listens, but trust me you will get hooked. I can't recommend it highly enough.


The album and back catalogue is available everywhere. You can listen to the album on You Tube here.