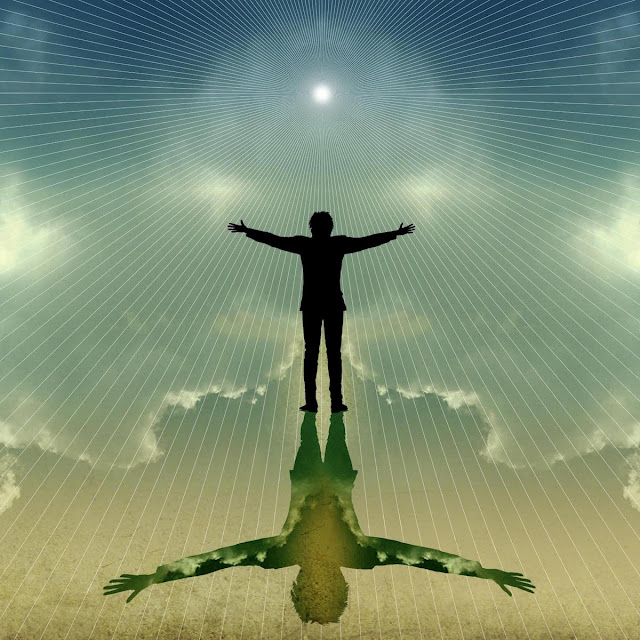 I was gonna open this review by saying that this feels like a very different Ian McNabb album. But then every McNabb album is different and that is part of the joy of the first listen. So after repeated play throughs, I can tell you that there is a difference.

Nabby Road is a much more restrained, almost laid back affair. There is less of the lyrical and riff dominance, although those riffs are still present, they are more restrained. The trademark wit is held back in favour of a vibe, an atmosphere, a quality that reveals the arrangements and the mood.

This is no criticism, it adds yet another tick to a wonderful back catalogue. The album feels more American, both instrumentally and lyrically, certainly more mellow and atmospheric and it all works beautifully. The songs are more crafted, time has obviously been spent perfecting them and this results in an album that should be listened to throughout.

To open the album with the piano led instrumental of Sausalito is brave, but keeps in with the general feel of the album and especially the arrangements. This is never more apparent than on the violin led beauty of The Sun Came Out At Night. it is very reminiscent of the acoustic led album that was An Emotional Party.

There's a wonderful West Coast riff that dominates Amazing and Love Bombing is Bacharach like in its easy listening relaxation. Gentlemen Dress For Dinner is particularly Funky and Start Again is built around a great Glam Riff, great 70s Pop Rock. Plus for those who like a shouter, there's Steal Away.

McNabb though cannot resist that sly wit with Guest List. A jibe at the Guest List wannabes done with local references and set to a camp fire, part rockabilly, part country, a song that gets the message across firmly, albeit slightly tongue in cheek.

Ian McNabb may have an opinion on everything, you don't have to agree, you may want to ignore. However, what isn't in doubt is that the man has been a constant for 40 years and is still trying to offer different directions in a splendid career. He should be more popular, but that has never held him back. Long may it continue.

You can listen to and buy the album here. The CD and Vinyl can be bought here.

Posted by Anything Should Happen at 21:42