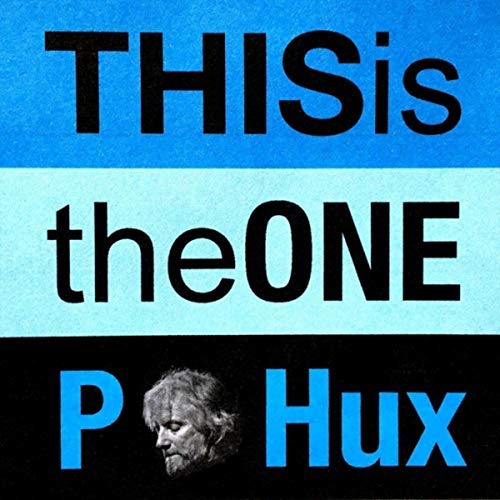 IDHAS has always had two remits. As well as celebrating the new, it also gives a big hurrah to the under appreciated. So it's about time that I mentioned Parthenon Huxley. This Is The One is his eighth album and all are top notch Pop Rock.

Despite often seeming to be under the radar, those who know know and far more should. His collaboration on the two E solo albums deserves applause as do his stints in ELO Part 2 and The Orchestra. The No Rewind album from the latter is another sadly ignored affair which deserves greater attention.


However it is his solo and P. Hux adventures that merit most examination. His latest offering, This Is The One, is his first in five years and has been well worth the wait. As with any of his albums, you know that you are gonna get beautifully constructed singalongs, but there is always plenty of variation to admire.

Off We Go is very Alan Parsons Project, it is wonderfully meandering. Running Home To You made me think of Gerry Rafferty and Just Sayin' is splendid Glam in the area of Ian Hunter spangle. Honey Sweet Baby has a real jam feel. it's a fantastic song. The stand out for me is the Power Pop Gem, Inside Your Shoes. It's a jangling joyful listen.


2018 has been an exceptional year for Pop Rock, the best in a long time. This Is The One adds to that statement. It's a professionally crafted upbeat affair, made my a proper musician with proper songs. You should give it a go you won't be disappointed.

You can buy the album at the likes of CD Baby here.  You can find out more about P. Hux here.


Posted by Anything Should Happen at 14:43