Your Radio Station Needs You 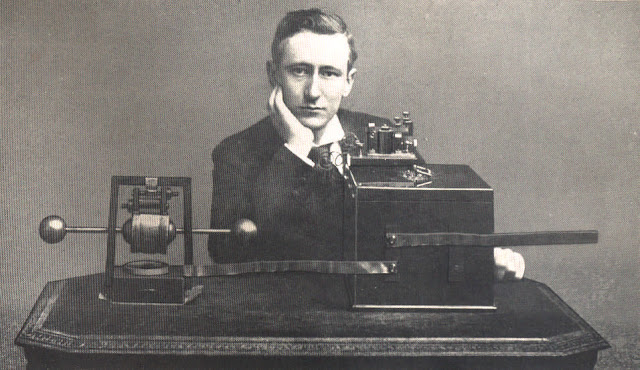 Later in the week, you will hear about a Second IDHAS Radio Show that will start in October. It will be one of a series of updates this month as I Don't Hear A Single starts it's quest for World Domination (The Marketing People told me to say that).

The new show will be a 2 hour affair that includes Sessions, Special Guests and Interviews, as well as me banging on about how great 2018 has been for the music we love. The first few shows will be pre-recorded as I try to get the format right. The intention from November is to broadcast Live.

Interviews and Sessions are already in progress, but should any artist/s be interested, please get in touch via email, Facebook or Twitter. Contact details are on the Right Hand Side of the Blog.Sessions will be pre-recorded, interviews may be live.

Many of you know that this 2 hour show has been planned for a while, but it was important to start it when the time could be devoted to it. When you get to know of the other things that are happening, you will realise why it's taken longer than expected.

People asking about the current IDHAS Radio show, that has had the summer off, will be pleased to know that that returns this week in it's usual one hour mix format. Again details will be later in the week.


Posted by Anything Should Happen at 19:29