Lost Ships - All Of The Pieces EP 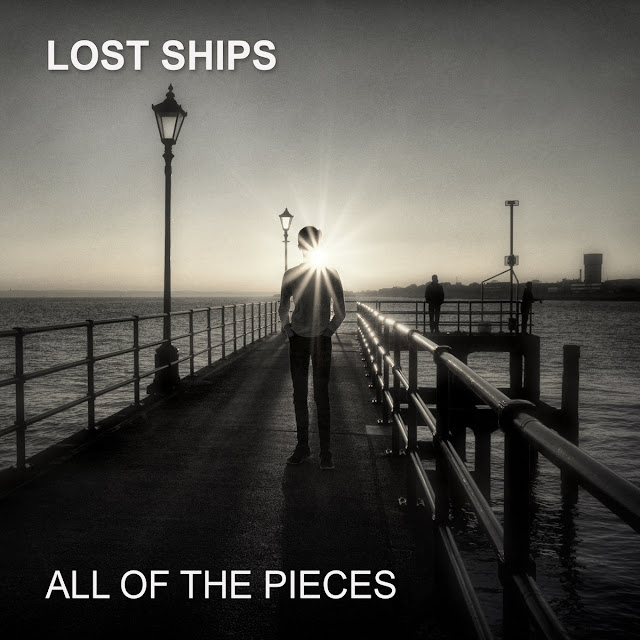 I've admired Darrin Lee's excellent Jangle Pop Hub Blog since it's inception. It was one of the reasons that I started to cover less Jangle Pop, he does it so well. He's not just about Jangle, there's some great Indie Pop present. So when I saw that he'd formed the Subjangle label, I knew it was going to be one to watch and this release of the UK's Lost Ships EP is proving that theory.

Since I started to write more about the new with IDHAS, I see sounds like comparisons in volume daily. Those who know the type of music I cover generally aim for Badfinger, Big Star, XTC, Jellyfish and Teenage Fanclub. The Nada Surf comparisons seem to have calmed down.

Over the years, I've become more adult about these comparisons and realised that I'd rather hear something that's great than worry about who it sounds like. The comparisons that I personally make are just to help the undecided to give a great song a listen.

All Of The Pieces is a cracking listen. The front half of the four songs could very well be the best songs that Teenage Fanclub haven't written. There's an attention grabbing Jangle that just hooks you. A lot of attention will be paid to the opener, All Of The Pieces, but it's the following Drugstore that is the absolute gem.

The other two songs have a Brit Pop ring to them. How Can I Face The World has a real Oasis feel in it's vibe, that's an Oasis without the unnecessary song length and withour cat sat on the mat lyrics. It rolls along at a fine pace with a splendid middle eight.


You can listen to and buy the EP here. It is available as a download and CD. You can read and learn more about great new music at the Jangle Pop Hub here.