Static In Verona - The Loud Nothing (Name Your Price) 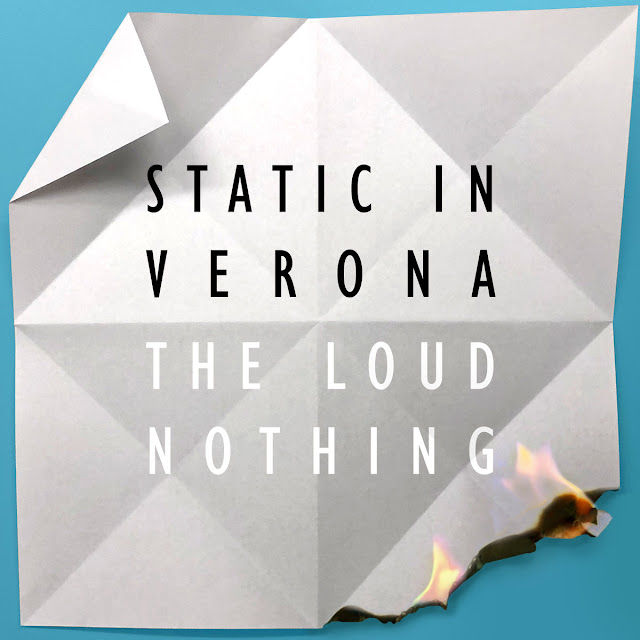 Static In Verona return for album number five and The Loud Nothing is a great big Pop Bag Of Tricks. Chicago's Rob Merz is known in Power Pop Circles, but he shies away from straight ahead Bass, Guitar and Drums. There is a real soundscape to his songs.

The hooks are Power Pop, but the sound is expanded by a wall of keyboards and Big Beats. A song like Daggers is very much in Mid 80's Territory, think Howard Jones and Nik Kershaw. Howeber' he's equally at home on the Kaiser Chiefs like Fade To Gray.


Even with the Synth Surround of Stuck With Silver has a Mod Pop Anthem trying to get out. (The Quiet) Nothing could be Teen Pop and Silent Sky borders on Psych Pop, emphasis on the Pop. Isolation is a wonderful, semi instrumental giant sounding closer.

Amongst all this killer melody, it's ironic that the stand out song is a simpler affair. Ruin The Riot edges on Pop Punk, but it's a winning three minutes. The whole album is Great Pop, stretching out of the simplicity that can mar such. The Loud Nothing is Top Notch.


You can listen to and buy the album here. It's available at Name Tour Price, so what have you got to lose?

Email ThisBlogThis!Share to TwitterShare to FacebookShare to Pinterest
Labels: Static In Verona