The Needs - You Need The Needs 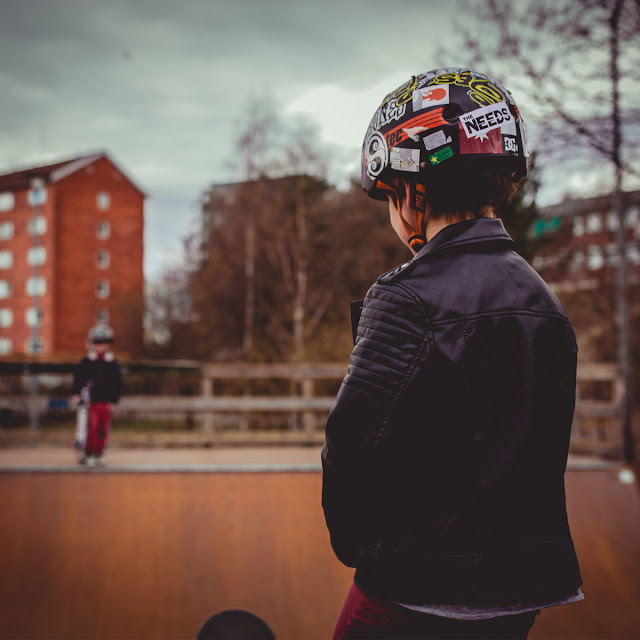 More and more, I've come to the opinion on Power Pop that, when you move away from the dozen or so regular certs, the best albums are the surprises. It was The Speedways last year, an intended one off album that has launched the band into the best new things.

This year's Speedways are Norway's The Needs and I would say Caddy's Tom Dahl has some real competition from his fellow countrymen. It's all the more surprising because the five piece are led by Bendik Braenne, Norway's King Of Country and Americana and Maciek Ofstad, guitarist in Kvelertak, a band big on the European Metal scene.

So the last thing you'd expect from a potential Country Metal Hybrid is riff driven melodic Power Pop. But, that is what you have here, in abundance and very much in Caddy Territory. Not only that, but there's real wit in the short interludes which provide a bit of lounge music and even a snippet of a club mix.

The Guitar Pop is spot on. Big Riffs, Big Choruses, Great Middle Eights, all done in quick time. Not a moment is wasted, say what you wanna say and get off. Summerbore has already been on the IDHAS Audio Extravaganza. I Regret It may be an even better song with a killer Bass line. Do You Think even ventures into Psych Pop.


You Need The Needs is one of the best things that you'll hear this year. Power Pop isn't dead, it's just been resting in hidden areas. Hopefully we will hear far more from the band because this album signals a really bright future.

Email ThisBlogThis!Share to TwitterShare to FacebookShare to Pinterest
Labels: The Needs