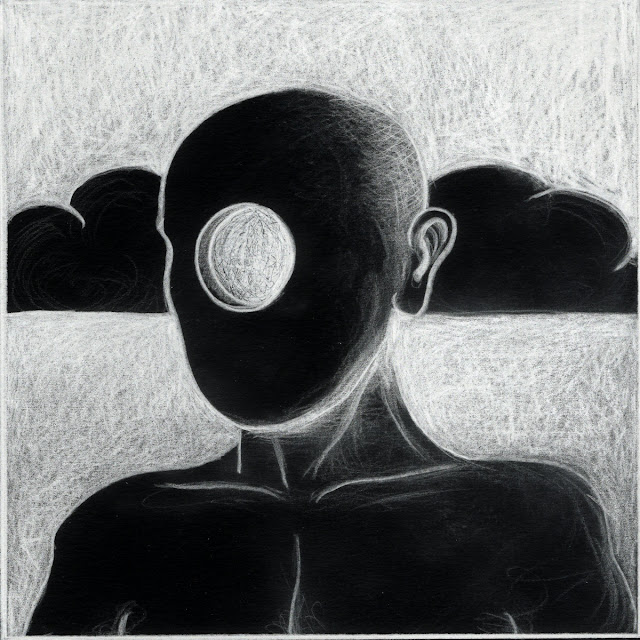 I'm a little late with the Vukovar album with its November 2020 release. Having written a requested review for a Magazine, it wasn't published and there in lies part of the problem with the UK Scene. Vukovar are a band of immense talent, but how do they get coverage?

The UK, like everywhere worldwide, is dominated by the algorithm. In the States, local artists are covered by local radio and local papers. Not here! The local paper here makes the odd nod towards music amongst the cat stuck up a tree stuff. But, like the local Facebook Music Group, that entails someone murdering the latest version of Rise.

Liverpool, the home of so musical history and new talent has a newspaper that no longer has a Music Correspondent. With the city in Lockdown, the Liverpool Echo is unable to cover which C List Celebrity is out on the town, yet still ignores music. So if Liverpool can't get coverage, what hope is there for the towns in a music industry that is more and more London centric?

Don't get me wrong. Vukovar aren't purveyors of the easiest accessible music, They write Pop songs, but the hooks are drenched in a lo-fi Kraut Pop-ish vibe and experimentation. Albums take a while to hit home, but when they do, they don't let go.

The material mixes Pop with Dark Wave. There is at times a wonderful Scott Walker like vocal that can place material a little in the more experimental vogue of the Eighties. But these songs bristle with talent and are a credit to all involved.

The wonderful Silent Envoy is very Soft Cell and In A Year Of 13 Moons, very David Sylvian. Hearing Voices is reminiscent of early Wah! Here At Lions is John Foxx to a tee. The whole album works its way into your soul.

Regular readers shouldn't expect any Jangling Pop Guitar. This is Pensive Dark Pop, challenging you to think. I can only name a few bands who would take you down this path. Vukovar sell themselves short at times and surround themselves in mystery too much. Everyone should know about them.

Posted by Anything Should Happen at 19:35

Email ThisBlogThis!Share to TwitterShare to FacebookShare to Pinterest
Labels: Vukovar